4 Thyroid Problems That Can Affect Your Overall Health 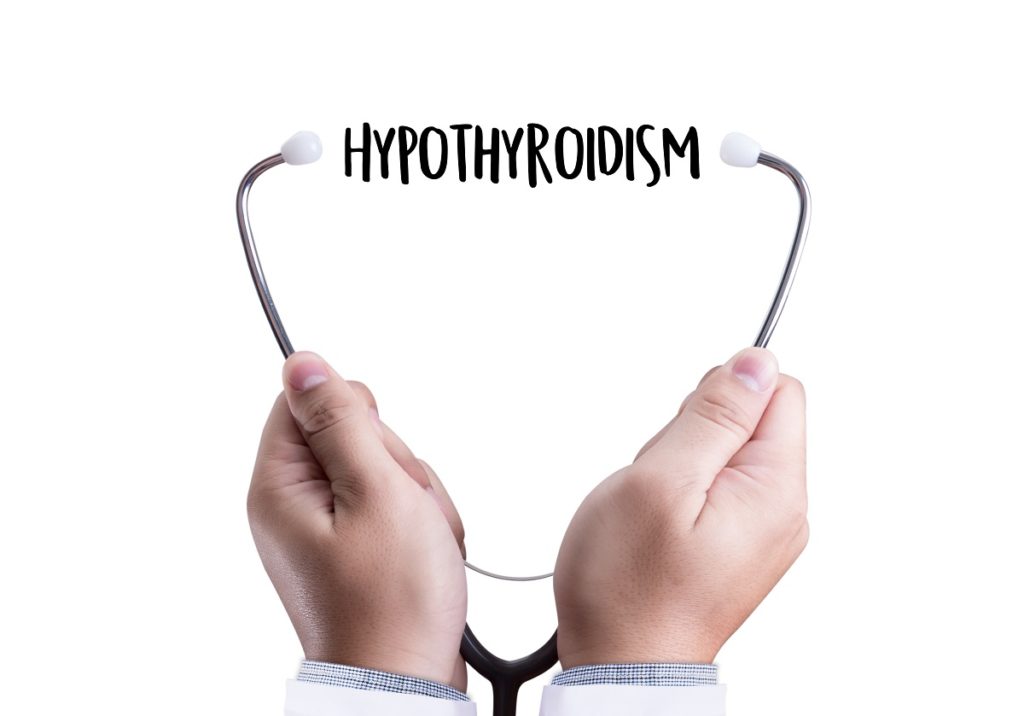 The thyroid is a special gland that is vital for life, for it regulates the body’s metabolism, growth, and development. An alteration may lead to many health problems, and even life-threatening consequences.

Hashimoto’s thyroiditis is not only the most common variation of thyroiditis, which happens when the thyroid gland becomes inflamed but also the most prevalent thyroid issue in the United States.

This is an autoimmune disease, which means that the body’s immune system attacks healthy cells instead of foreign invaders like bacteria, viruses, and allergens. As a result, the thyroid tissue becomes damaged and swollen, preventing it from functioning properly.

Hyperthyroidism is a condition when the thyroid gland becomes overactive, producing too many hormones. One of the most common causes of this condition is Grave’s disease, which affects about 70% of all people with hyperthyroidism.

In contrast to hyperthyroidism, hypothyroidism is an underactive thyroid gland. This means that the gland doesn’t produce as much thyroid hormones. The body needs these to regulate metabolism and energy production, and if there aren’t enough hormones, it may cause extreme weakness and lower energy levels.

If it’s left untreated for long periods, it can lead to a condition called myxedema coma, a rare but fatal condition that needs immediate medical attention and hormone treatment.

Goiter is a condition that causes enlargement of the thyroid gland. The mass is not cancerous but the most common cause of the condition is iodine deficiency, particularly those who don’t consume the needed food rich in iodine such as shrimps, fish, and other seafood.

The condition is common in women in their 40s, but there are other risk factors such as pregnancy, radiation exposure, family history, and certain medications like amiodarone or ones that contain lithium. The most common signs and symptoms include wheezing or coughing, problems with swallowing and breathing, swelling or tightness in the neck, and voice hoarseness.

Thyroid problems can cause a broad range of conditions and symptoms that can take a toll on a person’s life. It’s important to know the disease, its symptoms, and what to do, to detect the disease immediately and get treatment before the condition worsens. Prevention is always better than cure.