Acupuncture: What are the Benefits? 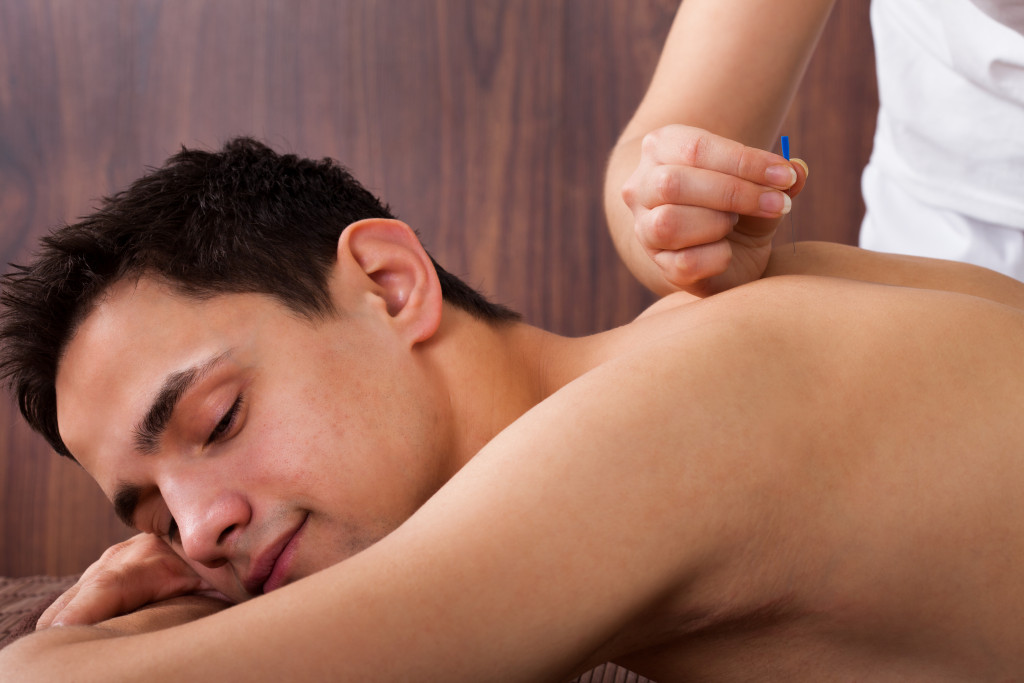 Have you ever wondered how acupuncture started? This ancient practice has been used for centuries to promote healing, but its origins are somewhat shrouded in mystery.

The earliest known mention of acupuncture is found in The Yellow Emperor’s Classic of Internal Medicine, a text that was written in China more than 2,000 years ago. In this text, acupuncture is described as a means of balancing the body’s energy by stimulating specific points on the skin with needles. Acupuncture was likely influenced by other traditional Chinese medical practices, such as moxibustion (the burning of dried mugwort leaves near the skin) and cupping (the creation of suction cups on the skin).

Over the centuries, acupuncture spread from China to other parts of Asia. It was first introduced to Korea and Japan in the 6th century AD, and then to Vietnam and Burma in the 8th century AD. From there, it made its way to Europe, Africa, and the Americas. In 1682, French physician Gabrielle-François Chevallier became the first Westerner to publish a treatise on acupuncture after observing the practice during a trip to China.

Acupuncture gained popularity in Europe in the 18th and 19th centuries, but its use began to decline in the early 20th century as Western medicine became more mainstream. Interest in acupuncture was revived in the 1970s when President Nixon made a historic trip to China. He witnessed a surgical operation performed without anesthesia using only acupuncture needles during his visit. This event sparked fresh interest in acupuncture among Westerners. It led to an influx of Chinese acupuncturists migrating to Western countries to practice their craft.

Nowadays, acupuncture is used for everything from pain relief to stress reduction. It is frequently used in combination with other holistic modalities such as massage therapy and herbal medicine. If you’re interested in trying acupuncture for yourself, consult a licensed practitioner who has undergone extensive training in this safe and effective healing modality. Look for a wellness spa that offers a variety of holistic treatments and services, including acupuncture.

In the meantime, here are some of the facts you need to know about it:

Acupuncture is a holistic approach to health and wellness

Acupuncture is part of a more extensive system of medicine known as Traditional Chinese Medicine (TCM). TCM is based on the belief that our bodies are made up of vital energy known as Qi (pronounced “Chee”). This Qi flows through our bodies along energy pathways known as meridians. When our Qi is balanced, we enjoy good health. But when it becomes imbalanced, we may experience physical, mental, or emotional disharmony. Acupuncture works by stimulating specific points along these meridians in order to correct imbalances and restore balance and harmony to the body. 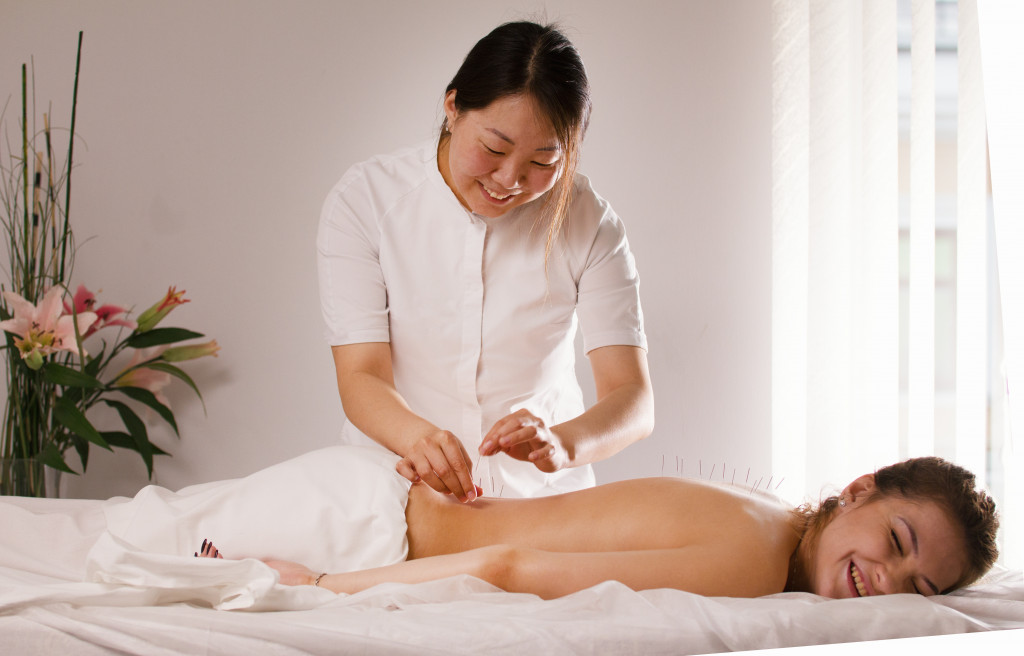 Because acupuncture works to keep our bodies in balance, it can be used as a preventative measure to keep us from getting sick in the first place. By keeping our Qi flowing freely, we’re better able to fight off disease and illness. That’s why many people who receive regular acupuncture treatments report feeling healthier overall and rarely get sick.

Acupuncture is non-invasive and has few side effects

Acupuncture is considered one of the safest medical treatments available today, with few side effects. Because acupuncture needles are so thin (about the thickness of a strand of hair), they don’t actually puncture the skin but rather stimulate the body’s natural healing response at a cellular level. In addition, sterile disposable needles are always used so there’s no risk of infection.

Acupuncture can be used to treat a wide variety of conditions.

Because acupuncture helps to bring balance to the body, it can be used effectively to treat a wide range of physical, mental, and emotional conditions such as: headaches and migraines, chronic pain, fatigue, PMS and menopause symptoms, fertility issues, anxiety and depression, stress relief, and much more.

Acupuncture is an ancient form of traditional Chinese medicine that has been proven safe and effective over thousands of years. It is used to treat a variety of physical, mental, and emotional conditions, as well as being used preventatively to keep us healthy. Be sure to consult with a licensed practitioner if you’re interested in trying acupuncture for yourself. With regular treatments, you may experience improved health and a greater sense of well-being.