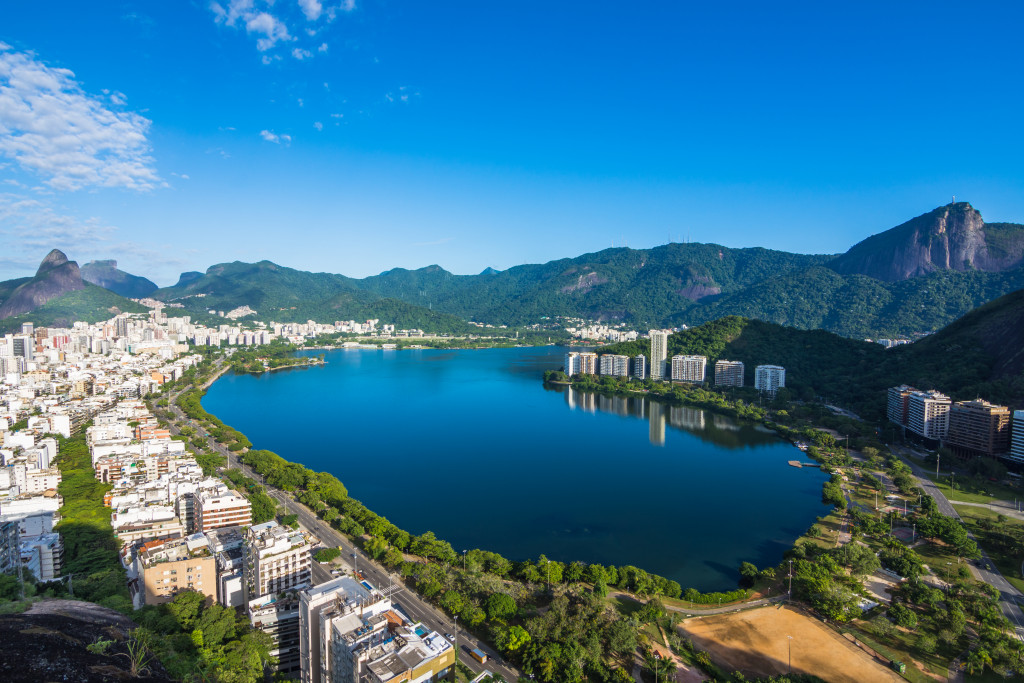 South America has a rich and varied history, dating back to the Incan Empire. The Incans were a highly advanced society with a complex system of government and impressive architectural achievements. The Spanish eventually conquered them and established their colonial empire in the region.

In the early 19th century, South America saw a series of wars and revolutions as countries sought to gain independence from Spain. This period was marked by political instability and violence and some of the continent’s most important cultural achievements.

Since independence, South America has seen further political turmoil and economic instability. However, the region is now beginning to emerge as a significant player on the world stage, with a growing economy and an increasingly influential voice in global affairs. It’s also a major player in tourism, with the continent receiving over 30 million visitors annually.

If you’re planning a trip to South America, here are five of the best cities you should visit:

Medellin is the city of eternal spring and the capital of Antioquia province. It’s located in the northwestern part of the country, in the Aburra Valley. The city is surrounded by mountains and has a mild climate, with average temperatures of 22 degrees Celsius (72 degrees Fahrenheit).

Medellin is a major cultural and artistic center with numerous museums, theaters, and music venues. It’s also a major industrial center, with many multinational companies based in the city. 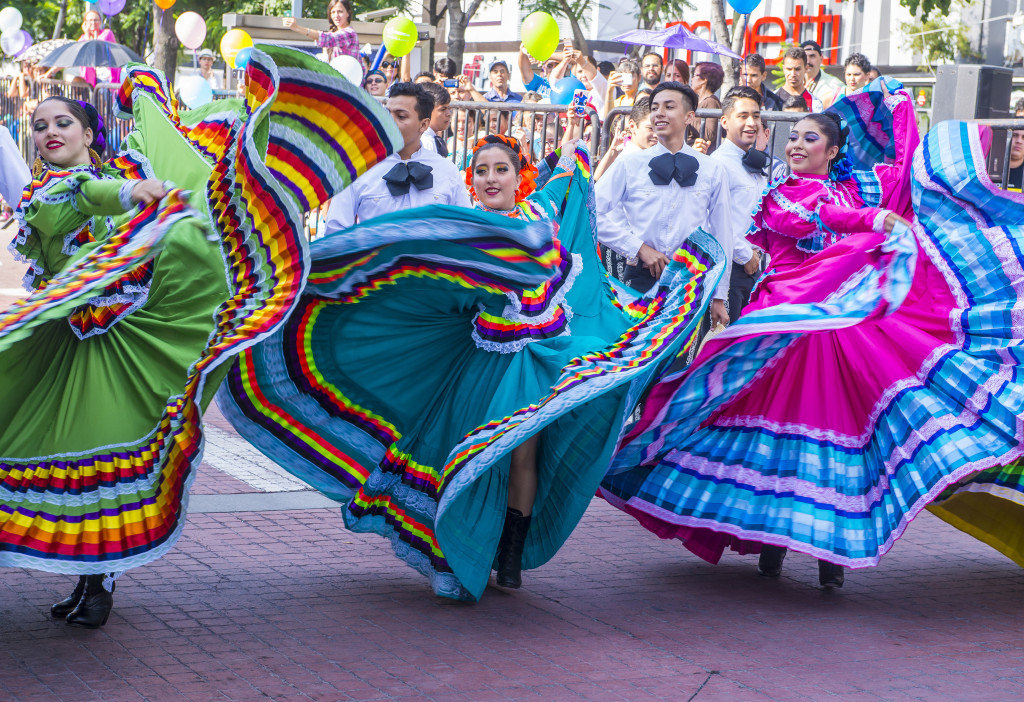 The city is well-known for its steep streets and cable cars. These provide spectacular views of the city and its surrounding countryside. Its street art scene is also known, with many murals and graffiti canvassing the city.

If you want to save time and money exploring the city, consider getting a tour. An affordable Medellin city tour can cover the various tourist spots in the city in just a matter of days. Through these tours, you can also taste all sorts of foods in the city’s many restaurants. It’s a great option if you’re on a budget and want to visit other cities on this list.

Bogota is the capital of Colombia and the largest city in the country. It’s located in the center of the country, at an altitude of 2,600 meters (8,530 feet). The weather in Bogota is relatively mild, with average temperatures of 18 degrees Celsius (64 degrees Fahrenheit).

This city has many landmarks, such as the Gold Museum houses more than 34,000 pieces, and stores the El Dorado Legend. There is also the Botero Museum, which features the work of Colombian artist Fernando Botero. And for those interested in architecture, the Iglesia de San Francisco, a 16th-century church, is a beautiful example of colonial architecture.

Quito is the capital of Ecuador and the second largest city in the country. It’s located in the northern part of Ecuador, at an altitude of 2,850 meters (9,350 feet). The weather in Quito is cool and dry, with average temperatures of 15 degrees Celsius (59 degrees Fahrenheit).

Quito is a city with a rich colonial history. The Iglesia de la Compania de Jesus, a 17th-century church, is one of South America’s most beautiful examples of baroque architecture. The Museo del Oro, which houses pre-Columbian gold artifacts, is also worth a visit. And for those interested in nature, the Parque Nacional Cotopaxi, which features the world’s highest active volcano, is a must-see.

Lima is the capital of Peru and the largest city in the country. It’s located on the west coast of Peru at an altitude of 150 meters (492 feet). The weather in Lima is warm and humid, with average temperatures of 23 degrees Celsius (73 degrees Fahrenheit).

Lima is a city full of history and culture. The Plaza de Armas, the city’s main square, is home to the Cathedral of Lima, the Presidential Palace, and the City Hall. The Museo Larco, which houses pre-Columbian artifacts, is also worth a visit. And for those interested in colonial architecture, the Iglesia San Francisco, a 17th-century church, is a beautiful example of baroque architecture.

Belem is the capital of the state of Para in Brazil and is located on the country’s north coast. It’s a port city with a tropical climate and average temperatures of 27 degrees Celsius (81 degrees Fahrenheit).

Belem is known for its colonial architecture, with many beautiful examples of Portuguese baroque architecture. The Palacio do Governador, a 17th-century palace, is one of the most impressive buildings in the city. The Museu de Arte da Bahia, which houses a collection of Brazilian art, is also worth a visit. And for those interested in nature, the Jardim Botanico de Brasilia, which features a wide variety of plants and flowers, is a must-see.