Eating Disorders 101: All About Bulimia Nervosa 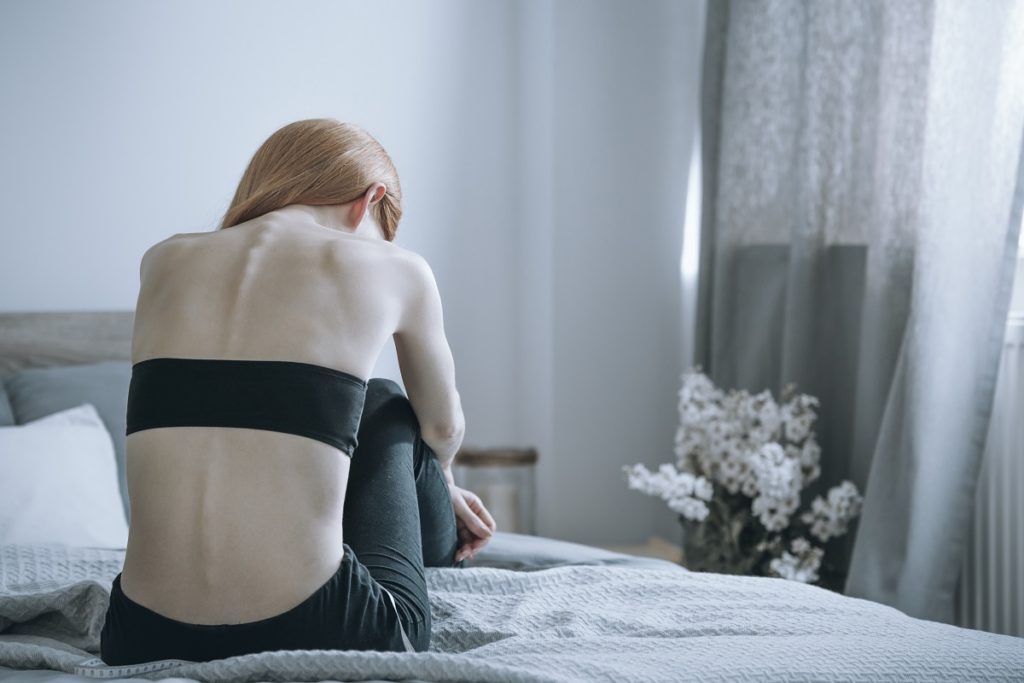 Bulimia, also known as bulimia nervosa is an extremely serious eating disorder characterized by binging on food and then purging it. According to the National Eating Disorders Association (NEDA), Binging involves eating a massive amount of food in one sitting, while purging involves getting rid of food in unhealthy ways, most commonly through vomiting.

Individuals struggling with bulimia also purge by over-exercising, following a very restrictive diet, and using weight loss pills, enemas, or laxatives. This vicious cycle of binging and then purging could impact not only your physical health but mental health as well.

Ironically, the brutal cycle of binging and purging doesn’t work, and plenty of individuals who have bulimia usually gain more weight in the long term. Although purging might help you lose weight quickly, it’s only temporary and not real weight loss, but actually water loss.

The body will start absorbing calories from food the moment you place it inside your mouth and if vomiting following a binging episode will only get rid of less than 50% of all the calories you just consumed. Likewise, laxatives will only eliminate 10%.

Experts are still uncertain of what makes people bulimic, but your family history, genes, life experiences, self-esteem, and mental health all play an important role.

Some studies have also indicated that some chemical changes in your brain, like fluctuating serotonin levels, for instance, might influence your risk of developing bulimia and/or other eating disorders.

Other Eating Disorders That Overlap with Bulimia 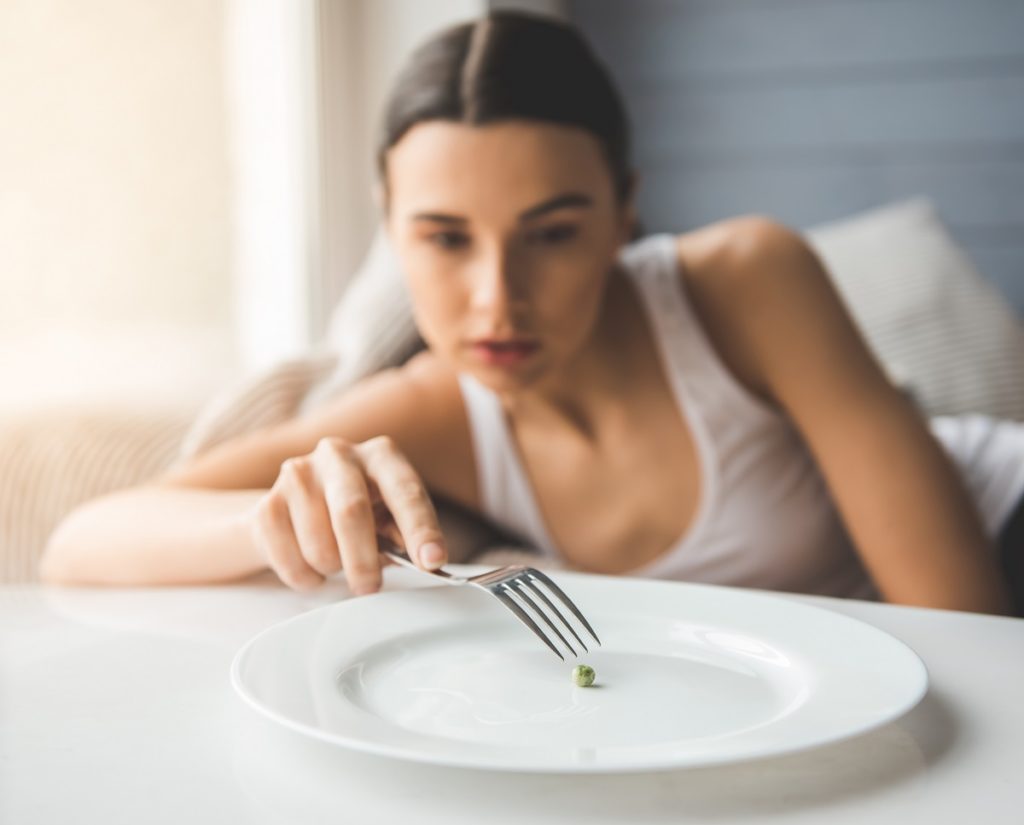 In some cases, bulimics also struggle with other eating disorders such as anorexia. An extreme restriction of calories characterizes anorexia nervosa.

Exercising compulsively and excessively in order to get rid of calories is another type of bulimia called exercise bulimia. Individuals struggling with this disorder believe that they can counteract or punish themselves for overeating by over-exercising and purging.

Are You at Risk for Developing Bulimia?

NEDA estimates that about 2% of women have bulimia, but anyone — no matter their gender, race, and age — can have bulimia as well. This eating disorder, however, is more common in women than men and in younger girls and women than in older women.

The following factors have been found to increase the risk of developing bulimia:

How Bulimia Can Be Treated

If you believe that you might have bulimia and are ready to do something about it, it’s immensely vital that you be honest with your family and doctor. Bulimia could cause all kinds of dangerous health effects if you don’t treat it so the sooner you treat it, the sooner you can begin to feel better, inside and out.

Generally speaking, a common treatment plan for bulimia nervosa includes psychotherapy, nutritional counseling, medications, and hospitalization. The great news is that following proper treatment, the majority of individuals struggling with bulimia go on to lead healthy lives and learn to cope with their eating problems in a healthier manner.