Fun and Free Things You Can Enjoy in Manila 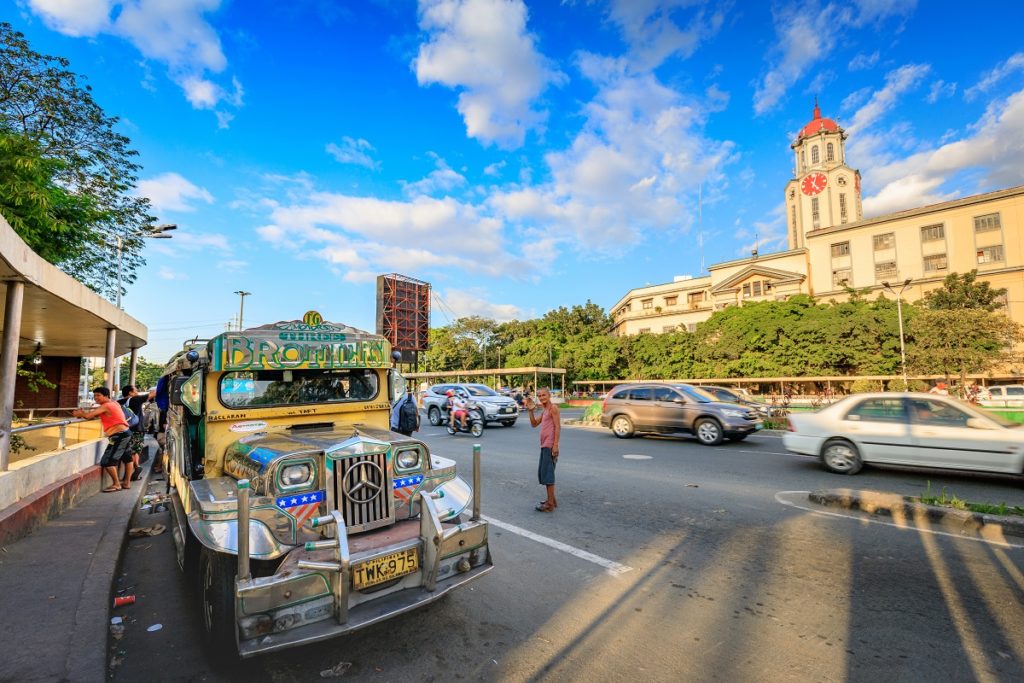 You do not have to spend a significant amount of money to make the most of your visit to Manila. There are numerous activities you can do in the nation’s capital without having to worry about paid entrance and other fees. Here are interesting activities you can enjoy in Manila for free, whether you are traveling alone or with family or friends.

Most popular tourist destinations in Manila are budget-friendly. If you want to learn more about the Philippines’ history, take time to go to Intramuros, a walled area in Manila built by the Spaniards during their occupation. You may have to fork some cash if you want to explore the area with a tour guide or on a horse-drawn carriage, but you can walk around there for free. You can also explore the famed Rizal Park and the streets of Binondo.

If you are visiting several places in a day or two, you might want to consider Sedan rentals in Manila, so you will not have to worry about taking public transportation. Jeeps, buses and trains could be crowded and may take more time to bring you to your next destination.

Some small movie houses in the metro allow you to watch foreign and local films for free. The Alliance Française de Manille, a French language school in Makati, for instance, screens French movies every Wednesday.

If you prefer watching local films, go head over to the Cinematheque Center Manila in Ermita, where they occasionally show restored classics and award-winning independent films for free. The Arthouse Cinema at the Cultural Center of the Philippines in Pasay City also screens Cinemalaya movies every second and last Thursday of the month, and admission is free.

Read Books at the National Library of the Philippines 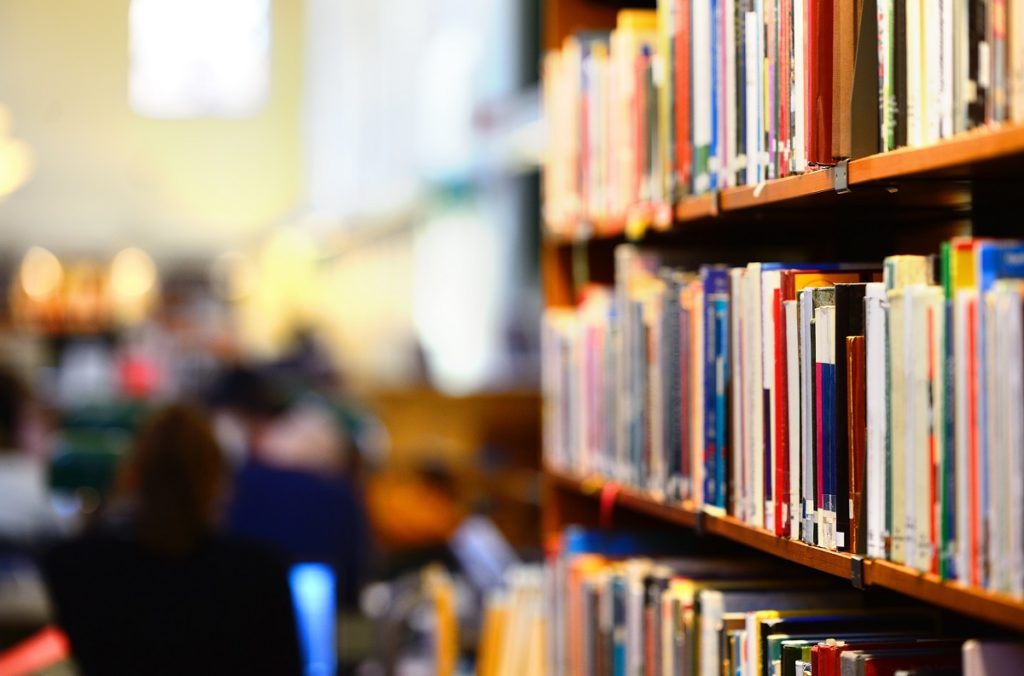 If you love reading, visit the National Library of the Philippines in Ermita. The nation’s official national library, which has been around since the Spanish period, has preserved more than 98 million pages worth of Filipiniana materials. It acquired 21,000 volumes of new library materials in 2018. With its digitalized catalog system and the Philippine eLibrary, you can also access resources using the Internet.

The Philippines is a predominantly Catholic country, and you can see the evidence in the number of churches in Manila alone. There are certain churches that are worth visiting. These include the San Agustin Church, one of the four Philippine churches that UNESCO has declared as a World Heritage Site, and the Quiapo Church, which houses the shrine of the Black Nazarene, which devotees believe has miraculous powers.

Meanwhile, Manila Bay has the most exquisite view of the sunset in the city. If you do not like to be around with crowds of people, go there early in the morning and you will be treated with the breathtaking view of sunrise.