What Is It Like to Have a Millionaire’s Lifestyle? 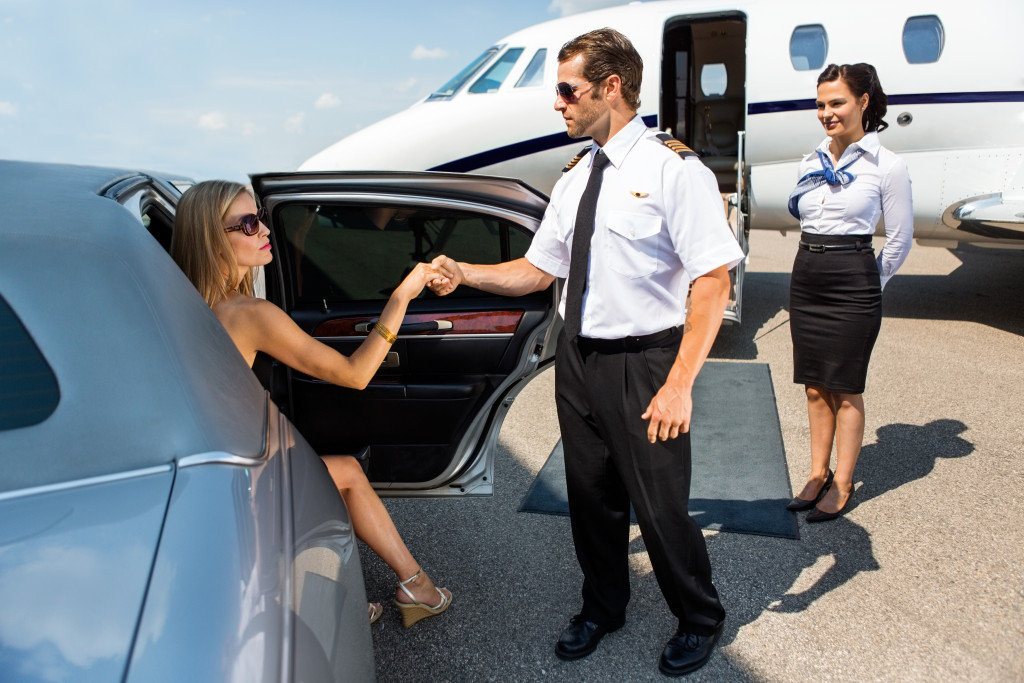 A lot of people think that millionaires, being financially independent and secure as they are, can splurge any time they want to. Most people perceive millionaires as individuals who always attend parties and social gatherings, go shopping, and spend most of their time on leisure.

However, most millionaires would say that all of these things are just misconceptions on the part of people who do not have an idea about how they lead their lives. For millionaires, life is not all about leisure, shopping, splurging on the things they want, having the power to rent venues for weddings, parties, and other social gatherings any time, and just living life without working hard.

Most millionaires would say that the secret to their financial success is discipline. Discipline is scarce, but it can be achieved. All it takes is for a person to focus on one’s goals and stick to the plans that will help a person achieve these goals. In addition to this, self-made millionaires would say that sacrifice and patience are also crucial components of their success.

Highlighted below are things that define the lifestyle of a millionaire. You will be surprised that it is not all about sitting back and relaxing. Millionaires are some of the most hard-working people in society. This is the reason why they get to lead very comfortable lives. Learn more about the things that millionaires do differently and make their lifestyles unique.

However, they have achieved financial independence because they know how to manage their finances responsibly. Being wealthy does not mean that you get to spend all your money on the things you want. Being wealthy means being wise about your expenses. 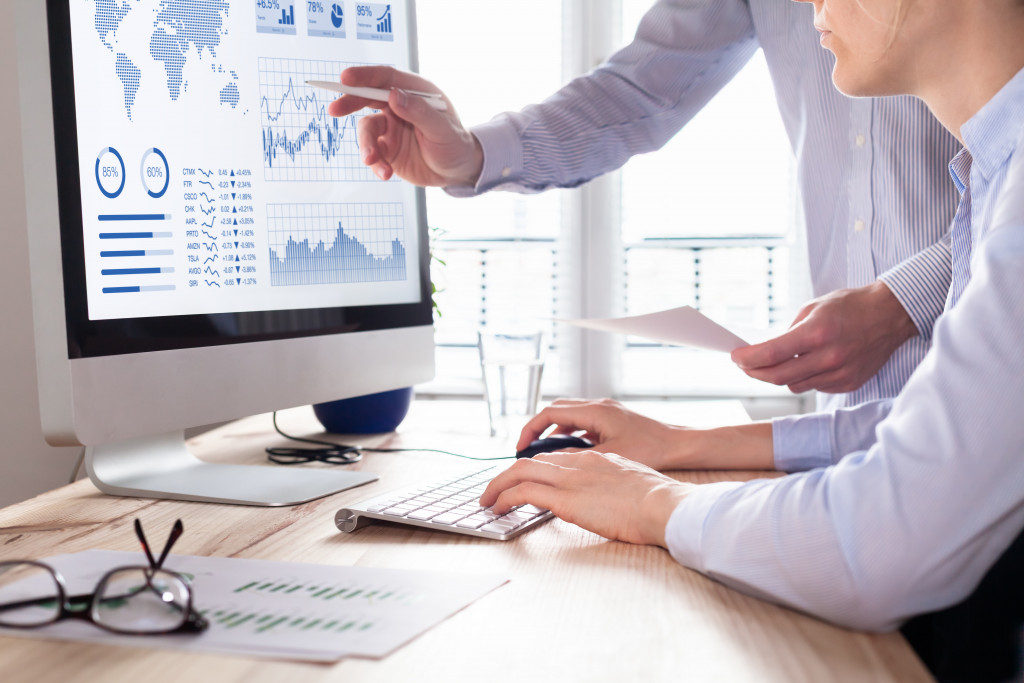 They Make a Lot of Investments

Millionaires do not simply allow their money to stay stagnant. They set aside enough money to serve as capital so that they can invest in different business endeavours. For example, many millionaires invest in real estate because they know that the value of real estate assets will increase over time. In addition to real estate, millionaires are also always thinking about the best investments they can make so that they will have more sources of income.

They Are Financially Meticulous

One of the things that set millionaires apart is the fact that they are always hustling. Most millionaires do not settle for only one source of income. For them, time is essential, which means that it should not be wasted. Therefore, millionaires make it a point to maximize their skills, capabilities, and experience as much as possible to take on more side jobs to help them earn more money. In the end, millionaires will benefit from all the efforts they will exert and the sacrifices they will make.

Change Your Mindset and Lifestyle