Run, Murakami, Run: Inspirational Quotes from the Author to Get You Going 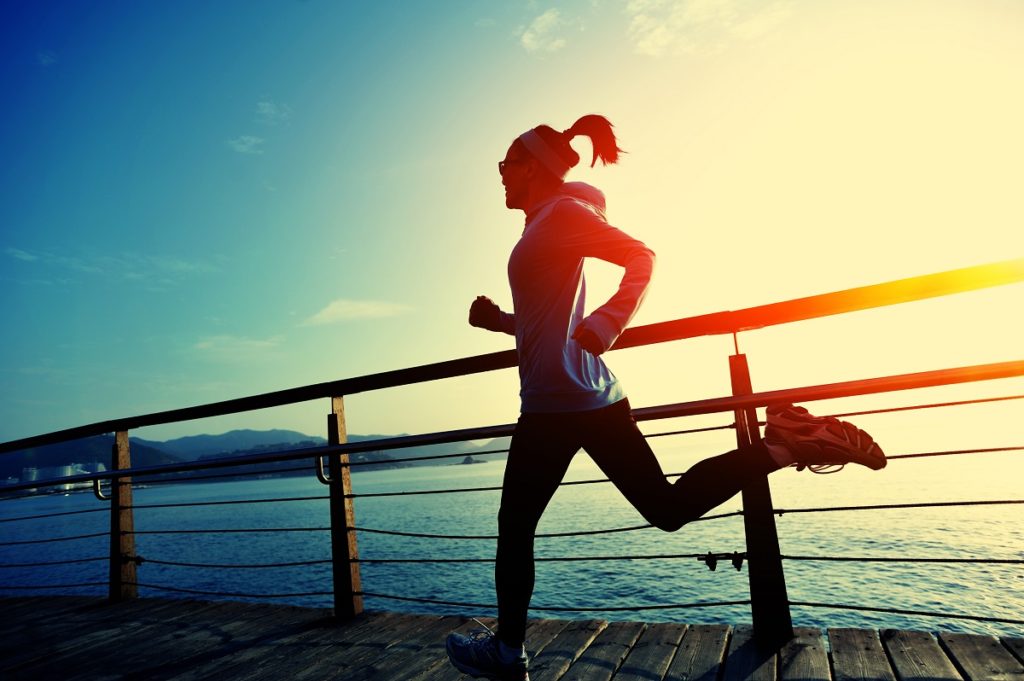 We all know exercise is good for us, but why does the thought of going to the gym or run a few miles fill the everyday person with dread? Lots of excuses get uttered like the weather is too sunny, the bed is too comfortable, and the favorite there’s still time to start the fitness journey tomorrow. That tomorrow becomes next week, then next month, and suddenly the year is almost over without any progress to the new year’s resolution. Harvard Professor and human evolutionary biology expert Daniel Lieberman chalks it up to human being’s instinct of avoiding unnecessary exertion. Ancient hunter-gatherers conserved energy whenever they can because getting food burned the same number of calories as eating. This inclination has passed down to modern humans. Unfortunately, the 21st-century person can easily acquire food with little effort, creating an imbalance of consumption with obesity becoming a serious health problem.

There are people, like Japanese writer Haruki Murakami, who are avid fans of exercise. They have instilled a routine of physical activity into their lives, and the lack of it sometimes leaves a bad taste in their mouth. Murakami reveals in his 2007 memoir ‘What I Talk About When I Talk About Running’ how exercise, running in particular, helps him focus and creates the space to become a better writer. While running long distances may hurt, the act promotes a healthy body and mind much like getting wisdom teeth removal in your local Richmond, Indiana clinic. For a boost of inspiration to get on the track, here are a few Murakami quotes to help you get going.

1. “Say you’re running and you think, ‘Man, this hurts, I can’t take it anymore. The ‘hurt’ part is an unavoidable reality, but whether or not you can stand anymore is up to the runner himself.”

No one can avoid painful experiences especially in working hard to achieve a goal. But it is possible to turn that pain into something productive. Running reminds oneself that limits can be stretched and that they are a matter of perspective. Studies have revealed that fatigue is a brain-imposed feeling, acting as an advance warning rather than show the present situation of the muscles and body. A person can surprise themselves in achieving more once they push on from the initial feeling of giving up. 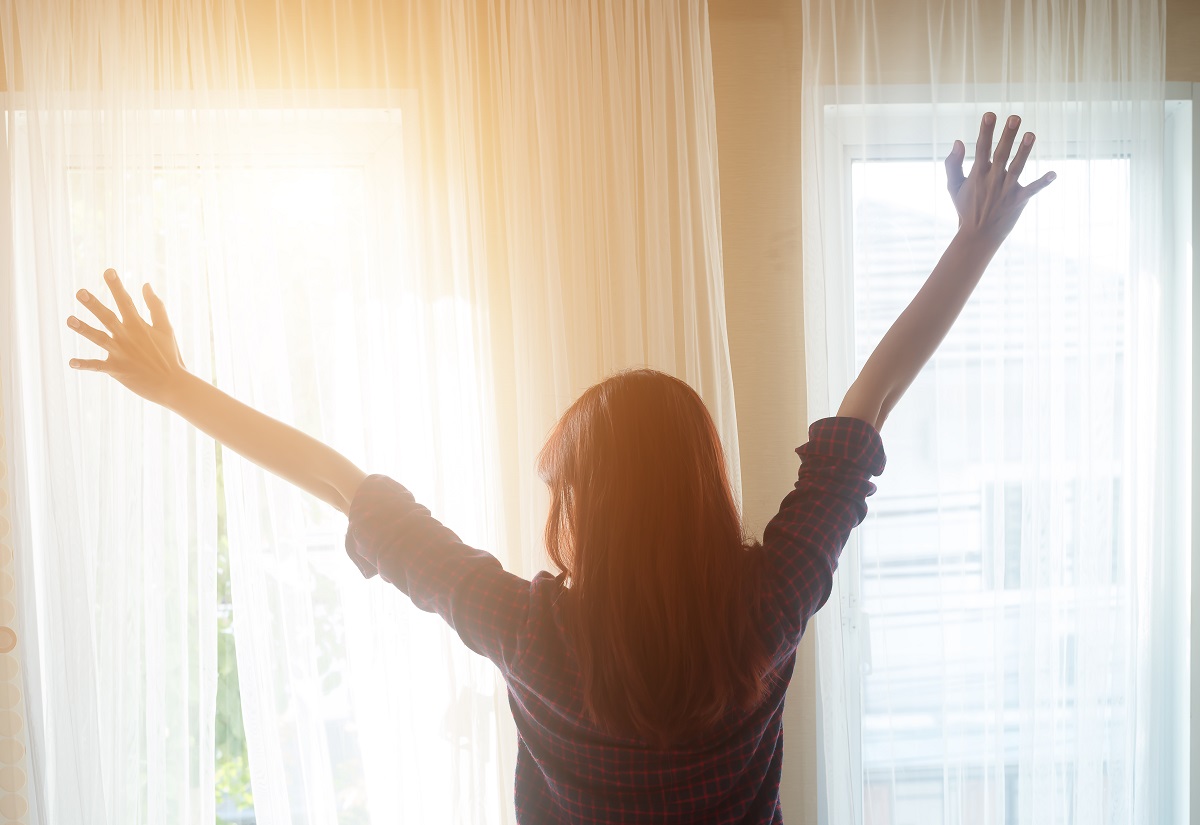 2. “Being active every day makes it easier to hear that inner voice. “

It’s easy to fall into a never-ending pattern of waking up, working, watching television, and sleeping. The world has become filled with distractions, stimulation, and information overload. Days and months fly by like water slipping through the cracks, and suddenly people ask where the time has gone by. Running helps give the mind a break from modern diversions and allows it to wander and daydream, freeing up the mental clutter and letting it exist by itself. This drifting helps in improving creativity which is vital for writers like Murakami.

3. “In long-distance running the only opponent you have to beat is yourself, the way you used to be.”

Unlike other activities, running is an individual sport where all you need are running shoes, a considerable distance for laps, and yourself. This characteristic makes running an easy and difficult sport to get into. You don’t need anyone to start but it’s easy to skip the commitment when no one is there to hold you accountable. Running also acts as a good mirror of the self, revealing strengths and weaknesses, and a barometer of one’s progress.

Building and committing to an exercise routine takes hard work, but the long-term benefits outweigh the short-term discomfort. Your body will reward you with strength and constitution if you take the effort to take care of it. Haruki Murakami is the perfect example with his consistent running practice. At his advanced age, he can still boast being a marathoner.