Skirts for Men: Why More Men Should Wear Them 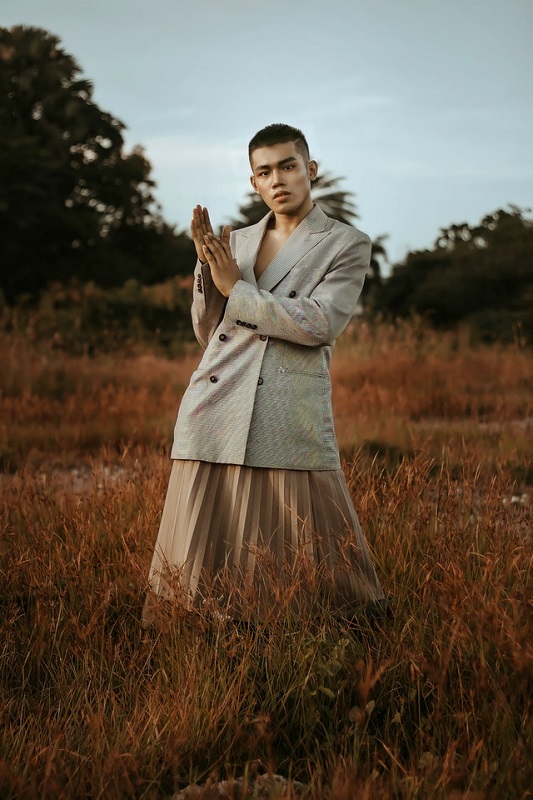 For many years now, fashion has become more gender-fluid than ever. Although this is more apparent in the form of women wearing men’s clothes. For example, male clothing that is now widely worn by women includes formal suits, “boyfriend” shirts, and many others.

But it’s uncommon for men to wear female pieces of clothing. One reason may be religion. Those who subscribe to Christianity and adhere to the bible are less likely to wear any article that is not for their gender, following the Deuteronomy passage below:

Another reason is the stigma that comes with men wearing female clothes. Men may get mocked for not conforming to gender norms. Some men fear wearing a female outfit because they feel it blurs their masculinity, which they don’t want to be questioned.

And because of this rarity, male celebrities who wear clothes for women often make the headlines. One such case is Harry Styles who made a buzz on the Internet for wearing a dress in a Vogue photoshoot. Styles received both positive and negative feedback for it.

Aside from a full dress, another piece of female clothing that is making rounds in the male fashion industry is a skirt or a kilt, as many prefer to call them. In modern society, skirts are considered “girly” and are only conventionally worn by women.

But it’s about time that men also embrace this article of clothing and add some skirts to their wardrobe.

History shows that a skirt is actually a genderless piece of clothing. Men and women both wear it ages ago. For example, during ancient times, men wore pieces of cloth wrapped around their waist, similar to a skirt. Also, centuries ago, kilts were worn by military personnel in several nations, including Scotland and Greece.

Reasons for Men to Wear Skirts 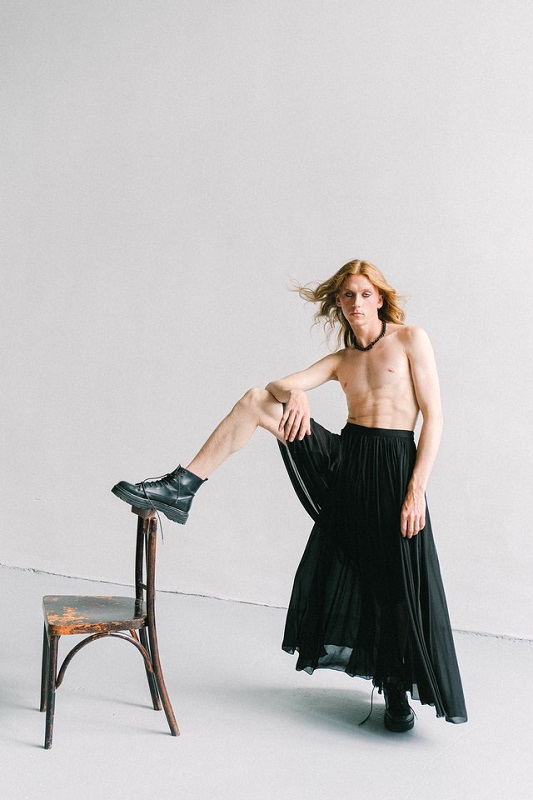 As with many things, gender norms in fashion were created by society. And it is also society that can break and change these norms. Besides, wearing skirts does have its benefits for men as well.

For men who follow fashion trends, seeing men wearing skirts on the runway isn’t new. One of the first designers to dress men in skirts is Jean-Paul Gaultier in 1984. Other designers followed suit, including Vivienne Westwood, Giorgio Armani, Kenzo, and many others.

Thus, if men want to stay fashion-forward, they might consider wearing skirts or kilts. They can get a casual skirt that can be paired with any denim clothes for men such as a shirt or jacket. Men can also buy a formal skirt that will go well with their suit and tie.

Skirts offer a level of comfort that pants don’t. In fact, during the pandemic, more men are wearing skirts since they’re “super free-ing.” For example, where a pair of pants has seams along the crotch area that impede some movement, a skirt doesn’t. A skirt gives men more room for movement and flexibility.

Although it can be argued that comfort is subjective. In this case, a man can try wearing a skirt at home first to check if it’s a comfortable item for them or not.

During cold months, wearing a skirt can add an extra layer of warmth to a man’s lower body. In recent years, skirts are often included in famous brands’ autumn/winter collections. Men can wear long skirts during cold seasons. And since a skirt is wrapped around the waist, men won’t have trouble having thick clothing around their legs that can also make walking a bit uncomfortable.

Most men won’t be interested in wearing skirts because of the stigma that comes with men wearing female clothing. Others will wear it out of protest or to prove a point.

But at the end of the day, a piece of clothing is just that: something to wear. If men wear kilts or skirts, they may do so for whatever reason, whether because they’re comfortable or because they’re currently in style.

The fashion industry continues to innovate as the years go by. It’s quite flexible too. Some fashion styles that were a hit in the past are coming back and becoming trendy again. Meanwhile, some styles that were considered weird have become common. As for skirts, perhaps it’ll take some time for them to become a normal article of clothing for men. Nonetheless, wearing one isn’t something they should be afraid of.