Soft Cheese: What Are Your Options? 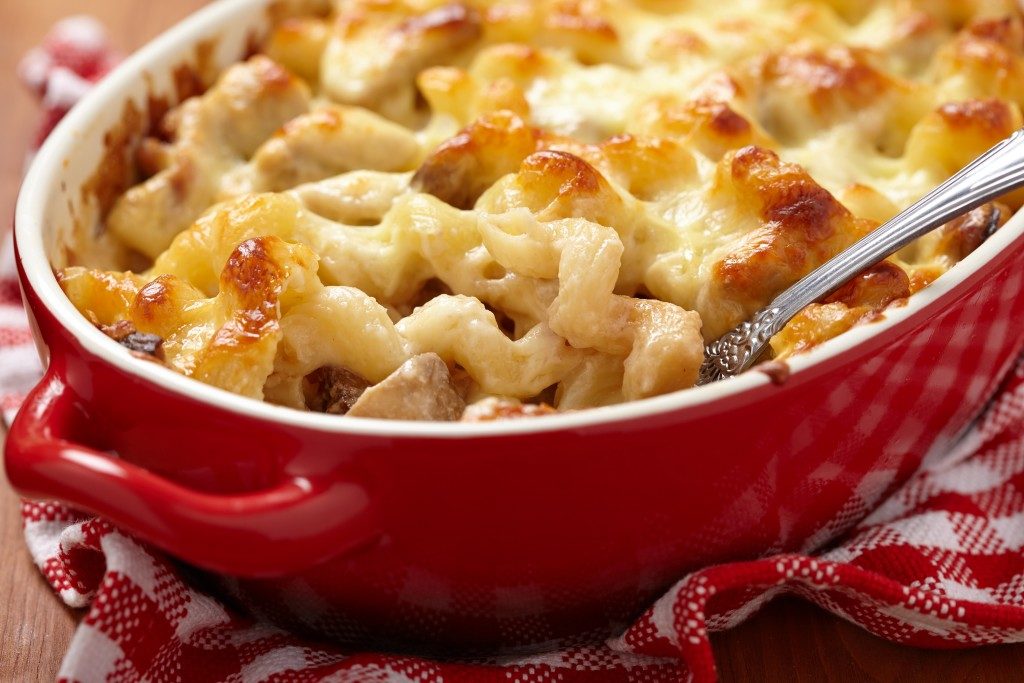 Cheese makes one of the healthiest and most flexible kinds of food nowadays. While it can be consumed as an appetizer or a snack, it is generally a standard ingredient in Mexican dishes, salads, burgers, pizza, and sandwiches. It has been shown to have high magnesium, zinc, and calcium levels. These significantly boost bone and dental health, lower blood pressure, boost gut health, and help in bodybuilding and cell repair.

For residents in Wisconsin, the aromatic Gouda cheese is one of the most popular options. This has its roots in Southern Netherlands and is generally made from cow’s milk. It has a caramel-like flavor combined with a spongy and dense texture. Other than this, one of your best yet understated cheese options is soft cheese.  This is made from sheep, goat, or cow milk and features a mild taste and soft texture since it is not aged for an extended period like other cheese varieties. The following are some of your soft cheese options:

This is the most famous French cheese variety available. It is named after the city of Brie. This is a French region where the cheese was initially made. Brie comes from cow’s milk and has a buttery and runny texture. Its flavor varies based on the constituents of the cheese. It is an ideal dessert option when served at room temperature. 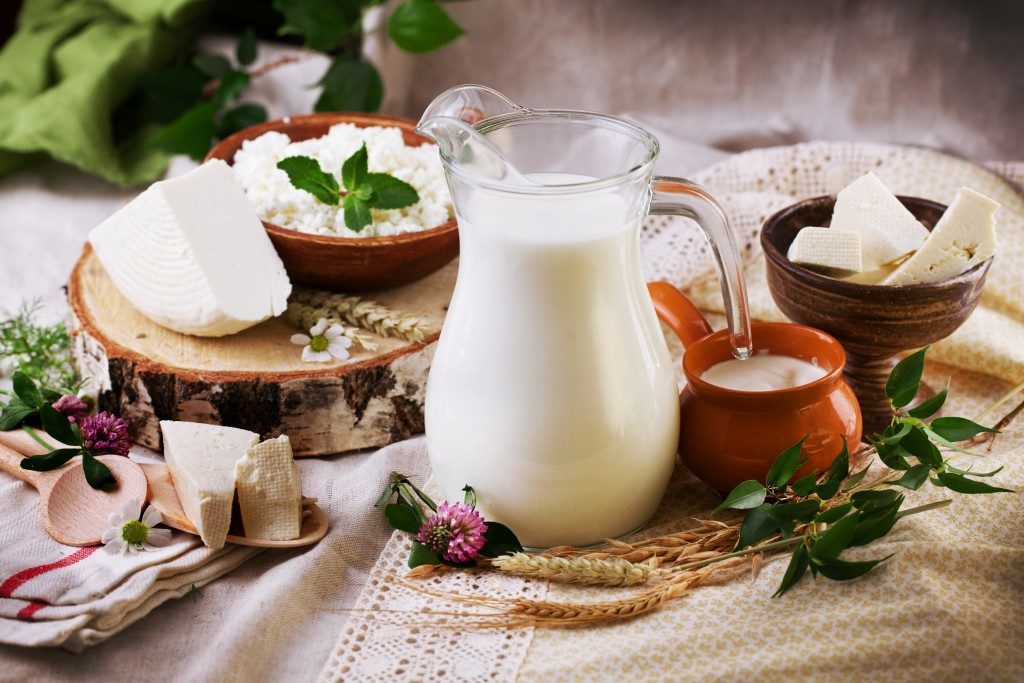 This cheese variety comprises pasteurized cow’s milk. It has a crumbly and creamy texture and is thus very easy to spread, making it perfect for crackers and toasts, more so when infused with various spices and herbs. Although spreadable, it is also firm enough for use in pasta and salads. It pairs well with fruity or dry red wine.

This soft golden cheese has a smooth and creamy texture. At room temperature, the cheese is almost runny and has a pungent aroma guaranteed to capture everyone’s attention. Livard contains a hint of nutty spices and a citrusy lemon splash. It is ideally paired with salads, full-bodied red wine, soups, toasts, and fruits.

This is also a French cheese comprising unpasteurized cow’s milk. It contains milky sweet, creamy and butter flavors that are sure to fascinate even the pickiest eaters. While its surface is soft, the runny inside at room temperature is what makes camembert cheese stand out. It is usually paired with cider or light red wine.

This contains pasteurized cow milk and is considered a French equal of cream cheese with only a third of its composition made of fat. Although it comes in several sizes and shapes, heart-shaped Neufchatel cheese is the most popular. Its texture is grainy, slightly firm and yet soft enough to spread on crackers and toast. Neufchatel cheese is often paired with nutty and creamy flavors.

While hard cheese varieties last for months, the soft cheese options mentioned above will only last for weeks when correctly handled. Loosely wrap the cheese in wax paper and store it in the humid drawer of your refrigerator. Plastic wrapping will absorb the chemicals and flavors in your cheese and hasten its spoilage. You should also let the cheese sit for not less than an hour after refrigeration before using it.