Street Food in the United Kingdom Every Traveler Should Try 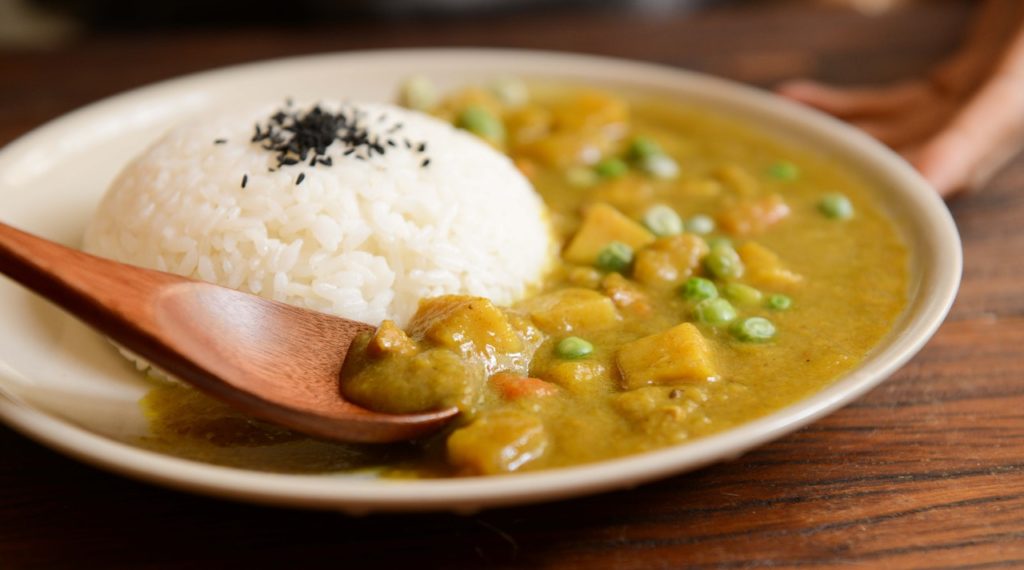 The United Kingdom has an unfortunate reputation of being a country filled with stuffy, snooty people who are critical of other people’s food. Guess they could thank Gordon Ramsay’s image for cartoonish villainy for that.

When most people try to think about British cuisine, they probably think of folksy food like a spotted dick, Yorkshire pudding, or toad-in-the-hole. Although all these silly-sounding foods exist and are more delicious than their name suggests, there’s so much more to the U.K.’s cuisine. The country has a thriving street food industry, with 50 percent of all British consumers eating street food at least once a week.

Check out these heavenly street foods found in the United Kingdom that every traveller needs to taste in their lifetime.

This delicious combination originates from the Isle of Man on the western coast of the United Kingdom. Potatoes are cut into generous wedges. They are then deep fried until they’re crispy in the outside and soft on the inside. Piping hot beef gravy is poured over the chips, smothering them in savoury goodness. Finally, cheddar cheese is grated on top of the gravy so the heat can melt it. This scrumptious street food is perfect for warding off the cold during brisk days. This street food is so popular among the island’s residents that they have an official day to celebrate the meal.

This Indian dish is usually part of a sit-down meal instead of street food, but the British have found a way. After all, when you’re paying for affordable accommodation in London, you may not have enough left to eat at a restaurant. Street food curry packs all the flavour of real curry: the silkiness of coconut milk mixed with the zing of saffron and the crunch of crispy bell pepper and carrots. The curry is served on top of cooked rice and placed in convenient holders so you can eat them on the go, making it perfect for busy university students and young working professionals.

The British sure love potatoes, and why not? They’re very versatile root vegetables, and they taste amazing when deep fried. One of the most delicious imported street foods in the U.K. comes from Kenya. Masala fries are first baked before being tossed into a mixture of tomato paste and exotic spices such as garam masala, turmeric, and chili. The combination of crunch and spice makes these chips an unforgettable taste experience. 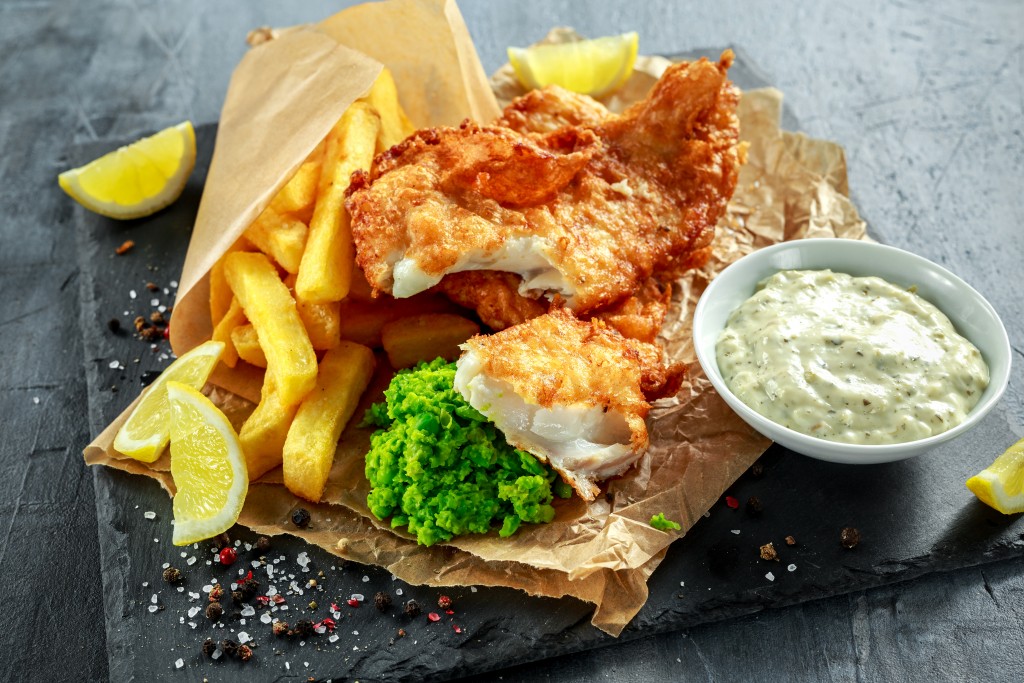 The traditional British street food. This meal comes in a dizzying number of varieties. First, the type of fish included in the meal can vary from cod to cream dory. The chips can be cut into thick wedges or sliced thin, or they could be regular French fries. Even the dipping sauce or topping varies greatly, from mayonnaise to sprinkles of vinegar. What remains true of all variations is that you should never pass up on an opportunity to eat authentic British fish and chips.

Possibly the older type of street food in the United Kingdom, this meal was most likely munched on by groundlings during plays in the Globe Theatre. This street food consists of a muffin-sized crust stuffed with ground pork, apple chunks, raisins, and spices. They’re usually served around the holidays as a sweet and savoury treat, but they’re now available all year round for your eating pleasure. Authentic versions are made from scratch, while inferior versions come from the frozen aisle of a supermarket.

The next time you touchdown on the United Kingdom, make sure to hit the streets and look for a likely looking food stall. You won’t be disappointed with eh culinary experience waiting for you on the U.K.’s street corners and sidewalks.