The Unconventional Uses of Diamonds 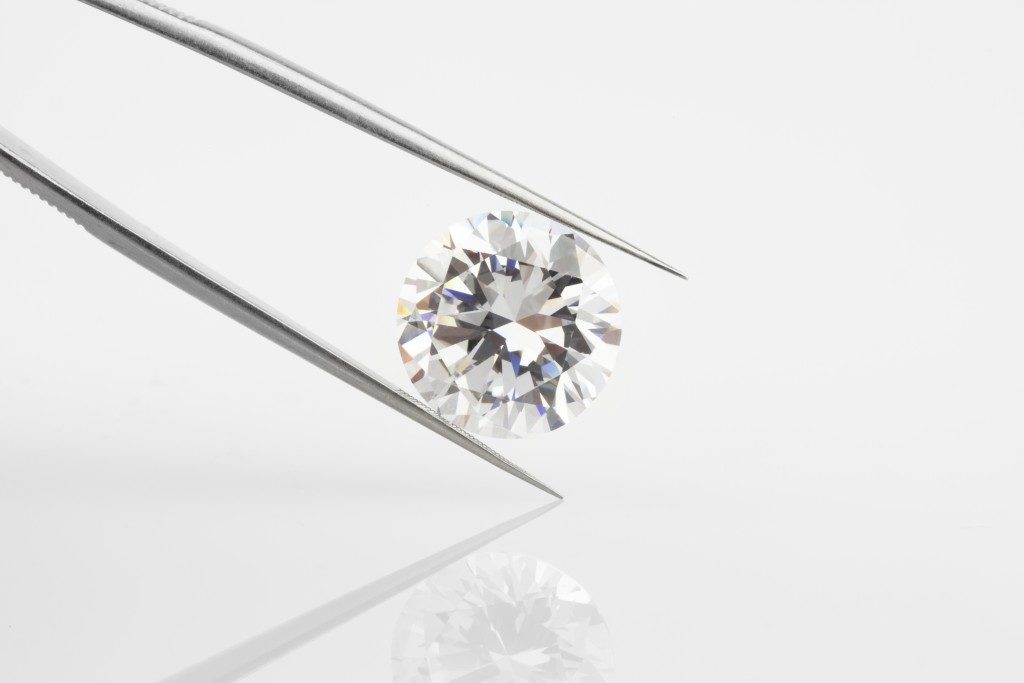 Ask almost anyone what the hardest substance known to man is, and they’ll likely say diamond. That might be true in the 20th century, but these days, the diamond has been pushed to the 7th place in the hardest material rankings. The first is the rare mineral called lonsdaleite, which is 58 times harder than diamond and formed when a meteor containing graphite hits the earth. What’s interesting about lonsdaleite is that it’s practically carbon arranged in a different configuration—much like the diamond itself. It’s no wonder its other name is “hexagonal diamond.”

That said, the diamond, so far, retains the honor of being the most scratch-resistant material known to man, even more than other synthetic materials. It’s even better in this regard than silicon carbide, which composes the armor for British Challenger tanks (all of them unscathed in the Gulf War). While the diamond is one of the hardest, it also counts among the prettiest, making it almost a requirement for engagement rings. Human-made diamonds are now available, however, which can assuage ethical concerns for where it was sourced (such as so-called blood diamonds).

Thanks to its strength, the diamond might well be set to replace silicon for the aging transistor technology, which is rapidly approaching the limit of Moore’s law. Today’s transistors have gone into the realm of nanometers, some even as small as 10 nm across, that they become ineffective due to heat. By contrast, diamonds can hold five times as much heat, cool down much faster, and accommodate more voltage.

Researchersat the University of Melbourne in Australia made the first diamond “transistor,” which can be used for a future quantum computer. Traditional silicon transistors are just electrical switches that tell whether they’re on (1) or off (0), but diamond transistors use photons instead of electricity. And photons, thanks to the dual nature of light, can be both 1 and 0, which can vastly expand the speed and processing power of computers. 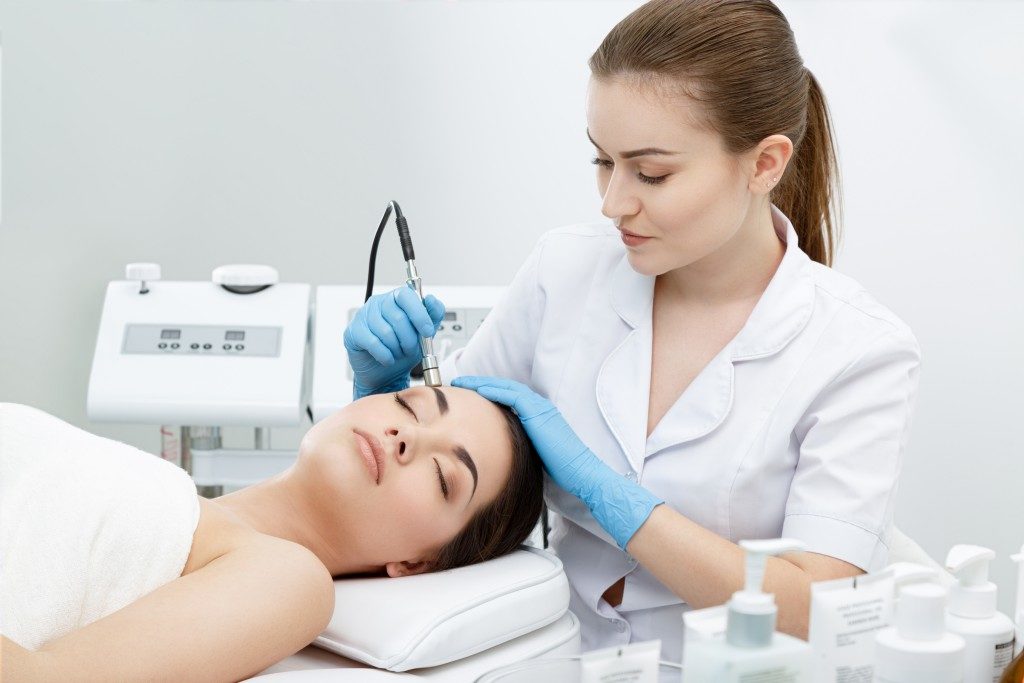 Rihanna might be looking at her entertainment industry contemporaries when she wrote the lyrics to her “Diamonds” single. After all, Mila Kunis made headlines in 2011 when she received a $7,000 facial scrub of, you guessed it, diamonds (and rubies) and Jennifer Lopez admitted that she deals with her cellulite with a diamond dust exfoliator. Some enterprising skincare and beauty companies have taken cues from luxurious products containing diamond powder for the same reason Mila Kunis did: putting an unmistakable sheen on your face.

The old wives’ tale of swallowing diamonds as an antidote for poisons might hold some truth, after all, but not in the way you think. Researchers from Cardiff University in Wales used nanodiamonds as “mirrors” to look at how certain drugs affect healthy cells and cancer tissue. This is only possible because diamonds don’t provoke a reaction from the body.

Diamonds are not just lovely; they’re also useful. Fortunately, human-made diamonds, whether set in rings or not, are becoming more commonplace to help supply the demand. One can hope their prices drop, too! 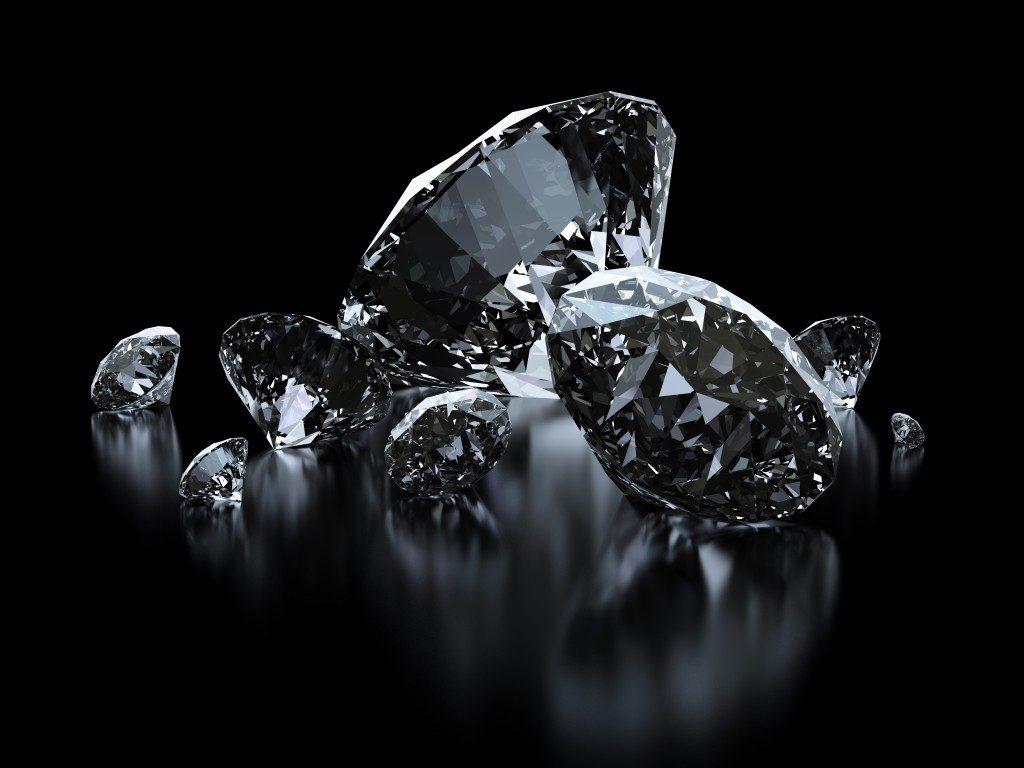