The Willys Jeep: Interesting Facts About the WWII Veteran Vehicle 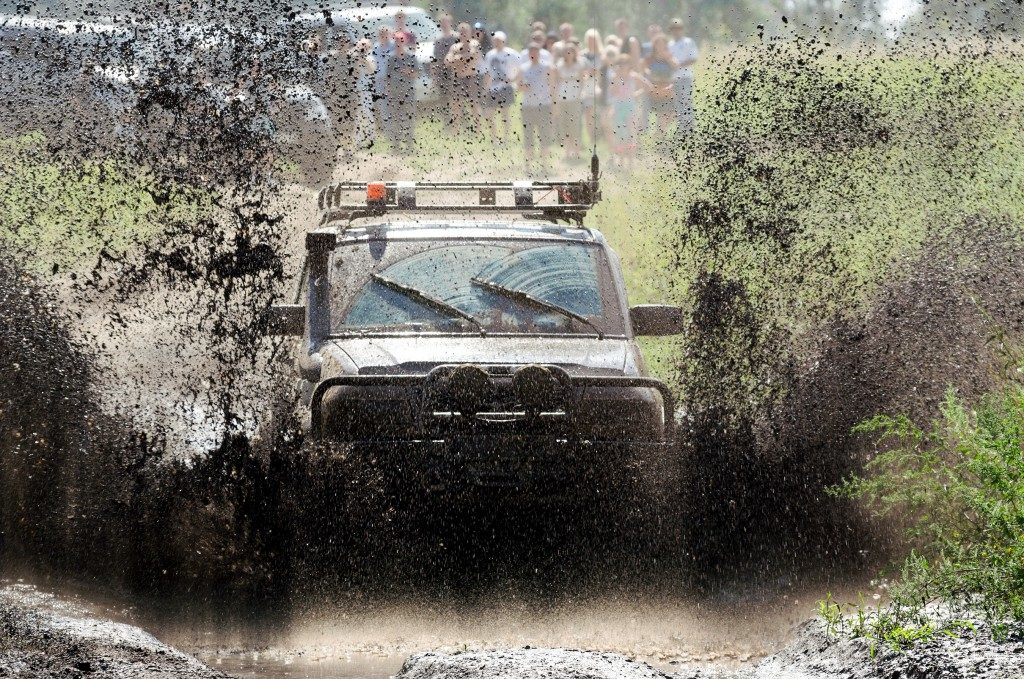 Iconic. This is the best word to accurately describe the second world war’s darling, the Willys Jeep.

While it may not have the sleek look of the modern Jeep YJ, its drive shaft nor its crazy-insane engine power, it’s status as one of the key strategic advantages the U.S. and the Allied Powers had during the war makes it a class entirely of its own.

1. The Willys was designed originally by a committee.

The original design for the quarter-ton lightweight four-wheeled military vehicle was conjured by the United States Department of War back in 1940.

2. It only took 75 days to manufacture the first iteration of the Jeep.

The very first Jeep, also known as the Blitz Buggy, was produced by the American Bantam Company, besting out two other manufacturers. They were not the lowest bidder, but they promised to produce the test model within the time frame given by the military, which was completed within 75 days.

3. The Department of War sent out the initial design to 135 manufacturers to build a prototype.

The Department of War was working on an extremely tight schedule when it sent out this urgent request to 135 manufacturers. Because of the urgency — 11 days to respond and bid, 49 days to produce a prototype, and 75 days to manufacture the first 70 units — only two companies submitted proposals: Willys Overland and American Bantam.

World War II Jeeps were simple in design. They’re so simple that the Willys MB in 1941 had a push-buton-start feature. You literally just need to push a button found on the floor to start the car.

5. It was originally designed to only weigh 1,300 pounds.

The jeep was designed to weigh only 1,300 pounds when unoccupied and should be able to carry about 660 pounds. It was, however, found to be too light and was eventually changed to 2,160 pounds. To put things in perspective, today’s Jeep Wrangler weighs anywhere between 3,900 and 4,900 pounds.

All the jeeps produced during the second world war only had three-speed transmissions. The three gears and reverse worked very well with its 4-cylinder engine that produced 60 horsepower on a 4000-RPM. These were already great numbers by the standards of the time.

7. It may be lightweight but it is a heavy-duty hauler.

For a vehicle of its size and weight, hauling heavy stuff was never a problem. More than transporting troops, wounded soldiers, supplies, and ammo, it could haul loads between 600 to 1000 pounds if needed. 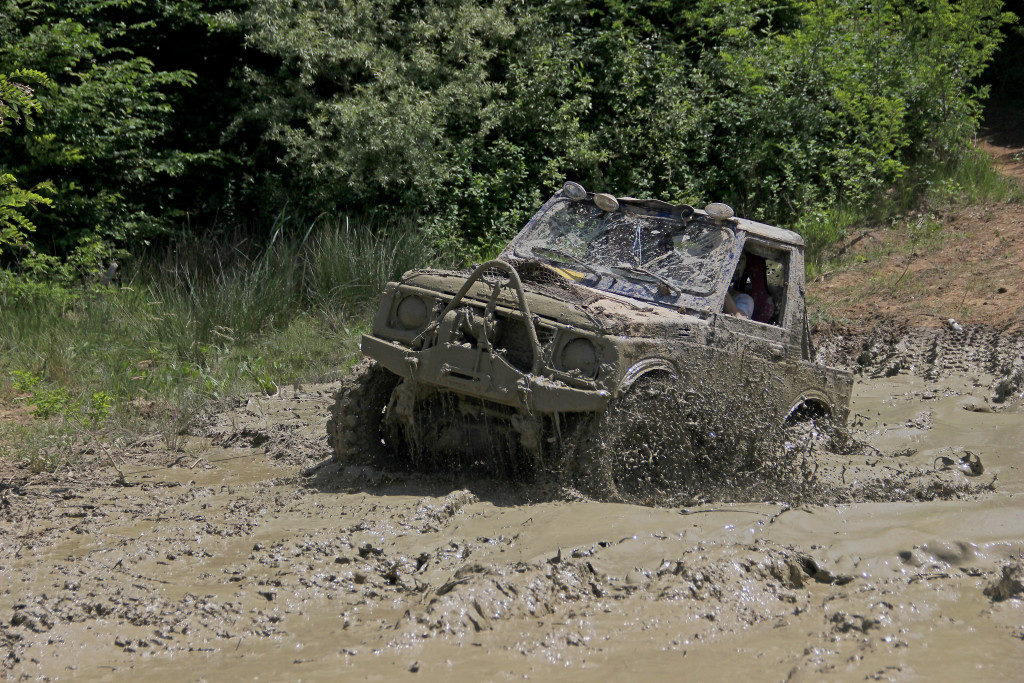 The Jeep has grown by leaps and bounds. What started out as a lightweight utilitarian military vehicle now is a V8-powered off-road machine for this generation to marvel at. That’s pretty impressive for an unassuming war vehicle.