Traditional Medicine: a Valuable yet Misunderstood Tool for Better Health 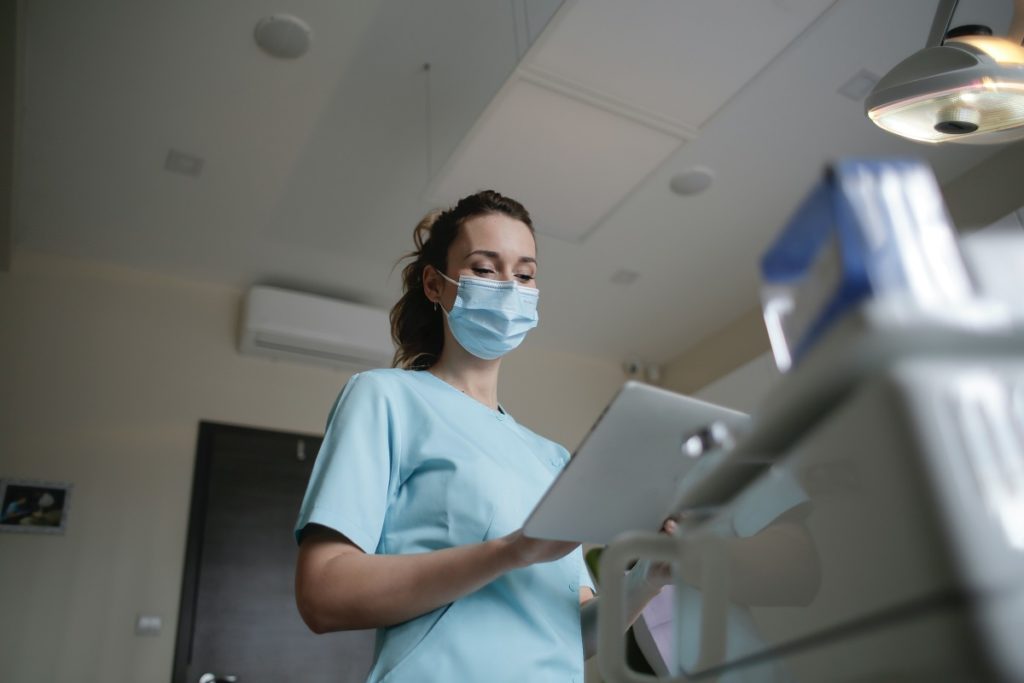 Traditional medicine consists of various practices, approaches, knowledge, and beliefs for health and well-being. They may incorporate animal, vegetable, or mineral-based medicines and manual or spiritual therapy.

These practices have deep-rooted origins from cultures worldwide yet are mostly absent from the scientific, developed, Western nations. Many view them as mystical, exotic, and even a little suspicious. Some feel that traditional methods are too shrouded in mumbo-jumbo, so to speak, to be taken seriously.

Yet over the years, a growing number of patients have opted for traditional medicine, either in tandem with Western medicine or as an alternative.

There are many benefits associated with traditional practices. So why is it not being more fully embraced by the mainstream or by scientific institutions? And how might that affect your decision on whether to pursue alternatives?

Our mistrust of anything foreign might influence the Western resistance to traditional medicine. But suspicions are generally assuaged when scientific studies are published to reveal concrete benefits.

However, formal science is a systematic body of knowledge. The value of each study conducted depends on the rigor of the practitioners in isolating the desired variable, controlling for extraneous factors, and establishing causality or correlation with confidence.

The root of the problem is that science inherently conflicts with tradition. They operate in a completely different manner, and their practitioners think differently.

Traditional practitioners derive their methods from the wisdom of previous generations, augmented with years of practical know-how. Until very recently, they didn’t have a body of literature or studies published in a peer-reviewed journal to back up their claims. For centuries, that wasn’t necessary for them to establish credibility.

Absence of evidence isn’t evidence of absence. If research proving the health benefits of traditional medicine is lacking, it doesn’t mean you should reject these alternatives out of hand.

To further complicate the matter, it can be difficult to apply the scientific method when studying traditional practices’ efficacy.

Traditional treatment might call for a specialized setting rather than a laboratory. Such an environment may play a significant role in improving outcomes.

Interactions with the practitioner may also create a placebo effect. Sometimes, individual practitioners apply their own personal techniques to the same treatment, destroying any uniformity in the process.

There are also practical limitations to what a study can accomplish. ‘Underpowered’ studies may be unable to cover a sufficiently large population size to draw significant conclusions. Often, the researchers must limit their sample to a specific, small demographic, and their results merely offer a direction for future investigations to take further.

And if that weren’t enough, once the studies are published, information makes its way through the filter of various non-scientific sources. Online blogs and influencers may be less interested in accurate, factual reporting than generating traffic and leads.

It’s not uncommon for those with a vested interest to present information in a certain light or neglect to mention the original researchers’ disclaimers and limitations.

Simultaneously, the booming market for alternative health products creates plenty of incentive for businesses to make a profit off even tentative or spurious health claims.

Probiotics, for instance, are commonly derived from East Asian ferments. But Western producers study them briefly and appropriate them for their own tastes and purposes. In the process, they break away from their roots, losing the very benefits derived from traditional knowledge.

Stay close to the source

Traditional medicine has survived perhaps the most important test of all: time.

Cultures worldwide have relied on these methods for centuries, even millennia, before exposure to Western science. Such practices wouldn’t have survived if they didn’t hold some value.

If they have been superseded in the past century or so by modern medicine, it’s because the latter is better at targeting specific conditions and providing evidence-based cures.

The aim of traditional medicine is different. When you consult with a naturopathic acupuncturist, for instance, they aim to treat the whole person. They don’t just stick needles in you but also advise on diet and lifestyle changes.

You can definitely harness the potential of herbal remedies, fermented foods, folk knowledge, and alternative therapies to improve health and well-being.

Just keep in mind that you’ll get the best results if you aren’t attempting to treat specific symptoms or diseases but rather seeking to improve your overall condition.

And do the research. Know what’s authentic, and stay away from those who no longer represent the value of tradition or misappropriate cultural wisdom by taking it out of the original context.

In a survey conducted by the American Academy of Ophthalmology,

Learn About the Not-so-hidden Dangers of Binge Eating

Currently, the United States has the biggest population of obese