Two Peas in a Pod: What You Should Know About Double Uterus 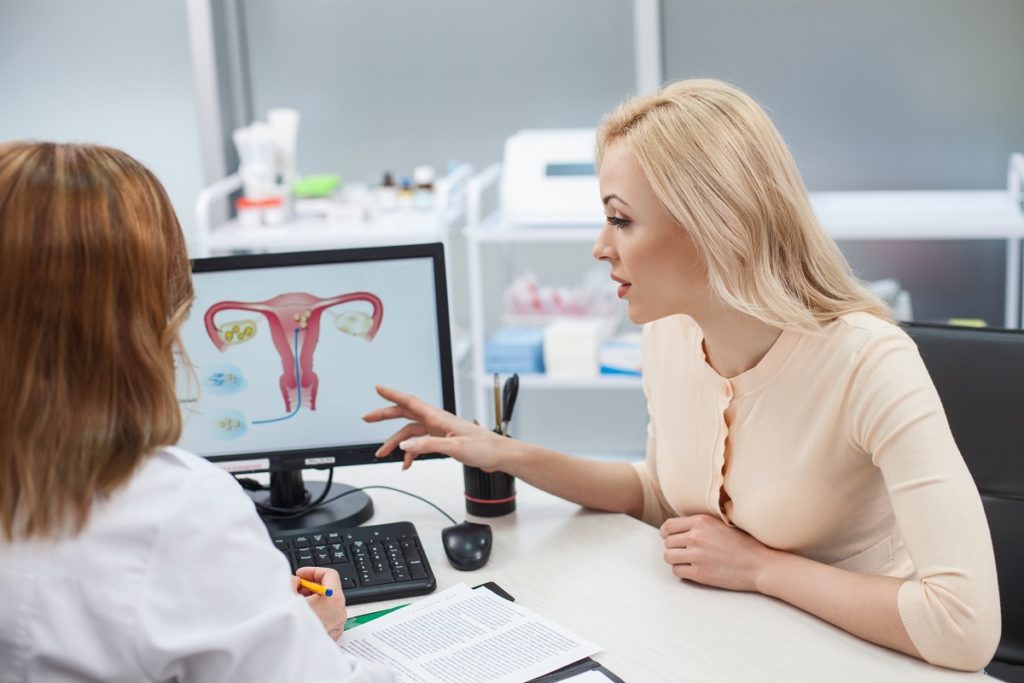 It’s already a big ball of stress to take care of a newborn, but to return to the hospital to be in labor again a month later, that just gives you the what-in-the-world kind of confusion, not to mention fear. This is exactly what happened to a young woman living in Bangladesh named Arifa Sultana who recently gave birth to multiple babies. Apparently, she has two uteruses, in which one carried one baby, and the other, twins. The condition is called uterus didelphys. Here’s what you should know about such a condition:

One in about 2,000 women in the world has uterus didelphys. It’s something a person is born with, as the abnormality starts while they’re still in their mother’s womb.

You see, the uterus starts as two tiny tubes. As the fetus grows, these eventually merge, forming one structure. In rare instances, they remain separate, making for two distinct uteruses. Sometimes, each of these organs has a cervix. Other times, there’s only one. As with the vagina, there’s usually a thin membrane splitting it into two distinct openings.

As OB-GYNs and other Provo-based practitioners noted, there’s no clear cause for the health problem, but it could have some something to do with genetics, given that most women who develop it have relatives who have the same.

It has no symptoms.

Unfortunately, women who have double uterus only discover that they have such a condition during a routine pelvic exam performed by their doctor. In some instances, it’s when their OB-GYN runs tests to know why they keep suffering miscarriages.

However, for some women who have a double uterus which also happen to have two vaginas, they often notice that when they get their period, they still bleed through their underwear even after wearing a tampon. That’s because they only inserted it through one opening, leaving the other.

To know for sure if you have uterus didelphys, your gynecologist will recommend some tests, like abdominal or transvaginal ultrasound. In case you haven’t been in one yet, it’s a simple procedure involving your doctor using a device called transducer, putting some cool jelly on it, and applying it on your abdomen or inserting it into your vagina. An MRI scan may also be suggested.

It may affect pregnancy health. 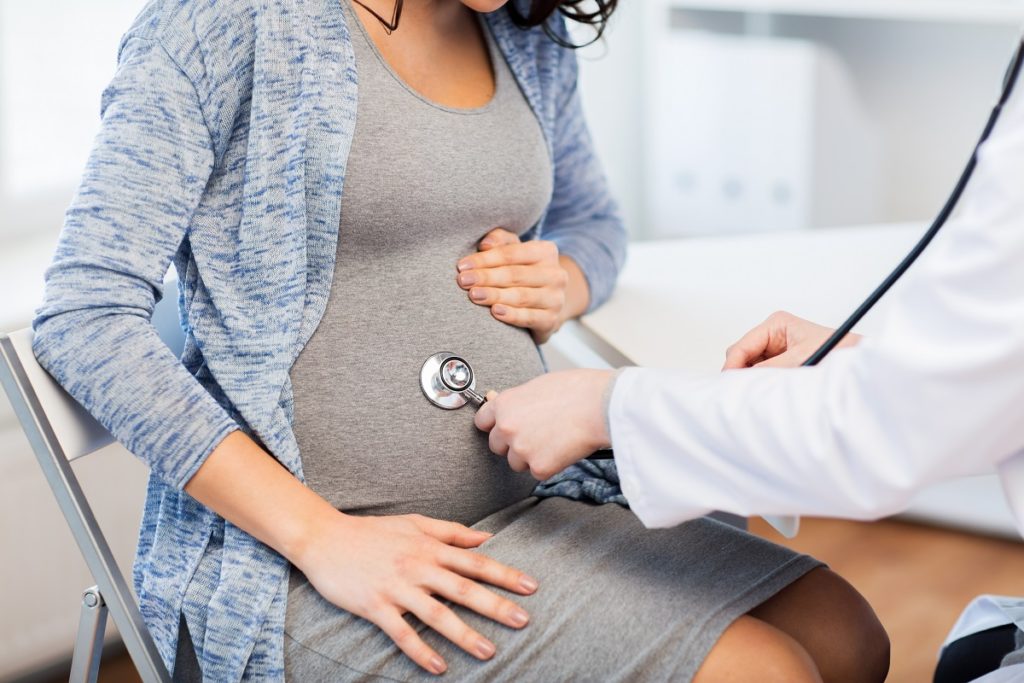 Although there are a lot of women who are able to successfully carry and give birth to healthy babies, just like Sultana, uterus didelphys poses risks for a pregnant woman. For one, you’re more vulnerable to premature labor, given the small uterus. In some cases, it may result in miscarriage, especially when one uterus is underdeveloped.

Doctors often recommend surgery to treat the double uterus for women who suffered too many incidents of baby loss. They also address the double vagina to make childbirth easier later. If you have uterus didelphys, it’s important to stick to your appointments with your OB-GYN. They need to closely monitor your health and your baby’s to avoid complications.

Double uterus is real. If you have a family history of such a condition and are trying to get pregnant, you may want to have yourself checked for it. If you’re already pregnant, make sure to always communicate with your doctor. Be proactive about your health.