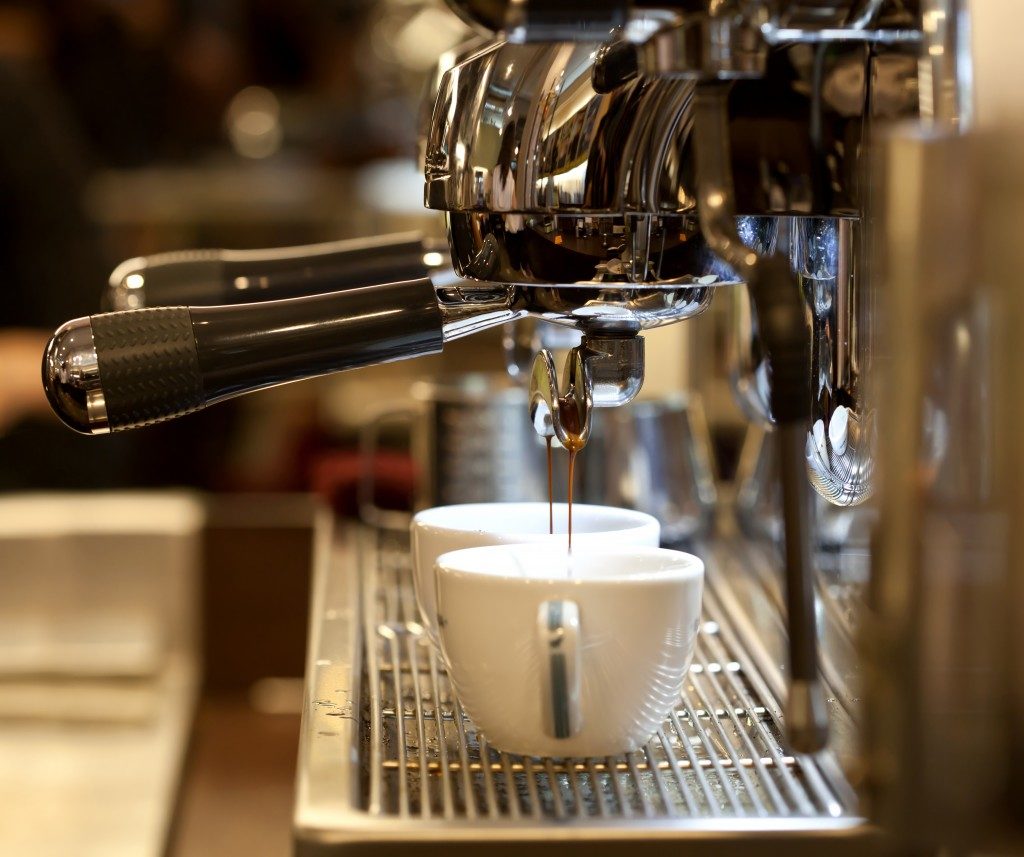 What exactly is it about coffee that makes people around the world keep coming back for more? Others claim it's the kick of caffeine that gets them ready to start a long day, but it could also be something else. Is it the taste? That irresistible aroma? That unique sense of gathering among “coffeeholics” whenever they share a cup o' Joe? No matter what it may be, it's truly amazing how coffee has created such a huge following especially among millennials – perhaps even more than BTS.

That's why it's not surprising to find out that this passionate obsession is a billion-dollar industry in the US – 30 billion, to be more precise. With these numbers, calling it an addiction is not definitely an overstatement. Americans, for example, consume an estimated 400 million cups daily to satisfy their cravings. If you don't mind lining up early in front of your favorite coffee shop in Sterling Heights, then you're part of the statistics. Beyond just a drink, coffee is actually considered among the most commonly traded commodities, allowing it to become a multibillion-dollar global industry.

Coffee and Our Health

While coffee has become a staple for many people all over the world – whether they're professionals, students, or a homemaker getting ready to start their day – there are several warnings about the negative effects of coffee on your body and how it can cause teeth staining. However, a more recent study revealed that drinking coffee can contribute to a longer life span. So, if you consume coffee on a daily basis, you have a higher chance to live a longer life. Researchers tried to analyze the connection between regular coffee drinking and mortality among American men and women aged 50 to 71. Their observations revealed that consuming six cups of coffee every day is linked to lowered risks of death from diseases such as infections, heart disease, respiratory illnesses, diabetes, and stroke.

A separate study found out that half of the people who consume coffee on a regular basis are more willing to give up something else they're obsessed with to continue drinking coffee. The survey revealed that more than half of the participants (55%) don't mind gaining 10 pounds than quit drinking coffee. The same number also said they're willing to give up their smartphones instead of coffee, which is truly shocking considering how almost everyone is also equally addicted to their gadgets. Finally, the same survey also found out that 52% of the participants claimed they're ready to go about with their day without a morning shower instead of skipping on their daily fix.

Even Animals Care for Some Coffee, Too

Palm civets are adorable creatures that rival dogs and cats as pets, but here's another thing that makes them more endearing: they love munching on coffee cherries – the fruits that hold coffee beans. Elephants love coffee as well. In fact, in some places, you can harvest the beans from these cherries from their dung. If you're a true coffee lover and this is something you're willing to try, prepare to spend a good 500 dollars for a cup.