Watch Out for These Enemies of a Good Night’s Sleep 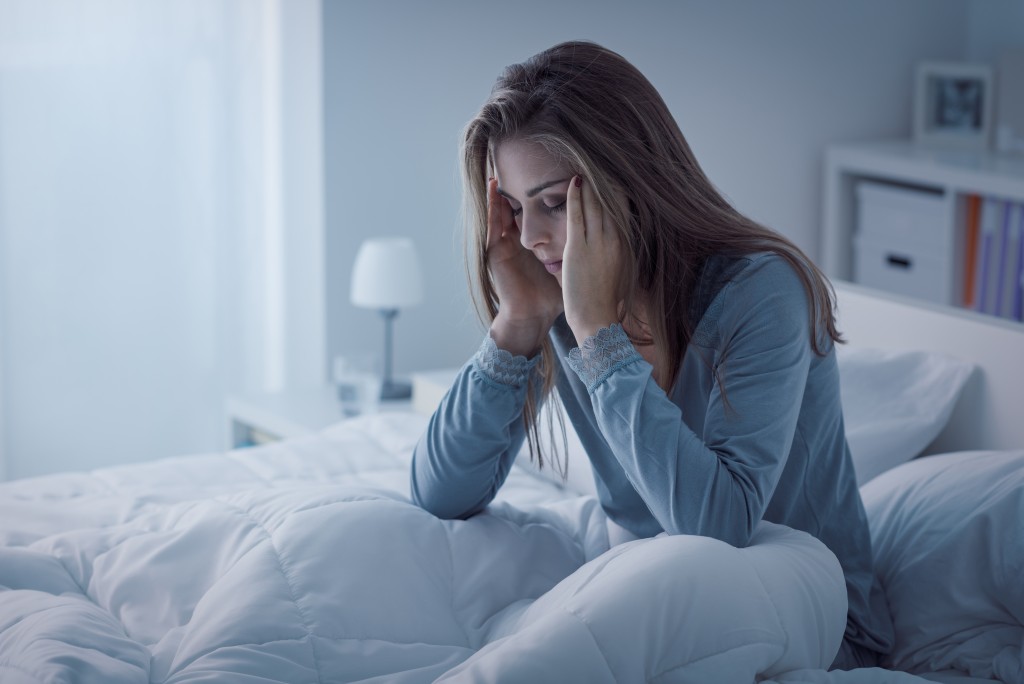 During childhood, we would fight our parents and guardians when they would force us to go to sleep. Naps and early bedtimes were considered as the bane of existence because it meant a halt to hang out with friends at the park. Playing make-believe, whether as an eccentric gift shop owner like Gravity Fall’s Grunkle Stan or a brave adventurer like Adventure time’s Finn, would end.

However, fast-forward to adulthood, and most people would agree that sleeping in without worries is a treasure that everyone should cherish. Responsibilities and concerns don’t allow adults to take midday naps or turn in for bed early. More so, if you have a family to take care of aside from working a full shift during the day — which is a majority of American’s workforce, according to the Pew Research Center.

A good night’s sleep, though, doesn’t happen overnight or by chance. It takes discipline and deliberate practice to be able to travel to dreamland in a snap. One must be vigilant if they are prone to the siren’s song of the following enemies of restful sleep:

Humans are creatures of habit, especially when it comes to sleeping. The brain needs time to wind down and stop thinking about the many problems of the day. Racing thoughts and worrying insights don’t suddenly disappear when your head hits the pillow. What one needs is to create a Pavlov response or engage in classical conditioning. It happens when a stimulus, such as listening to podcasts or applying your 10-step Korean skincare routine, is used to trigger a response. In this case, the action signals to the body that it is time to sleep. 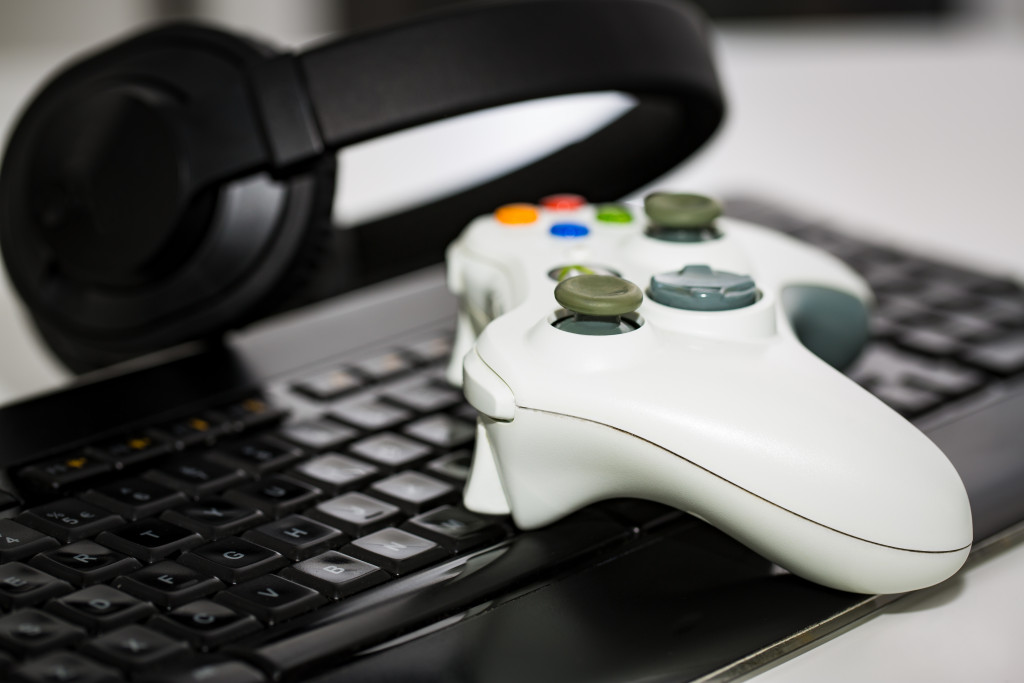 The title of man’s best friend can no longer be given to dogs as people are becoming attached to their mobile phones. From the bathroom to the bedroom, everyone takes their phone everywhere and might sometimes feel separation anxiety if the gadget is not within reach. This over-dependence and attachment to technology spell bad news for sleeping. The brain becomes distracted and stimulated with everything that’s happening on the screen, resulting in difficulty winding down for the day. Blue light, produced by gadgets, also throws a person’s biological clock into a frenzy.

If the brain goes into overdrive thinking about tomorrow’s problems, then it will be harder to shut down for the day. That is even worse during the pandemic as everyone’s stress levels are through the roof due to the uncertainty, paranoia, and negative news. Ruminating about what’s happening, especially for events outside of one’s control, doesn’t solve anything. It’s better to improve the immune system and tomorrow’s mood by sleeping. One method that helps with managing worries is through writing them down in a journal or by creating a to-do list for the day ahead. The brain will find it easier to let go of incessant thoughts when written on a page.

A good night’s sleep doesn’t have to be a childhood fantasy. Getting those coveted Zzz’s is possible when you say no to a lack of routine, mobile phones close to bedtime, and thinking about tomorrow’s problems.