Watch These Netflix Titles to Up Your Cooking Skills 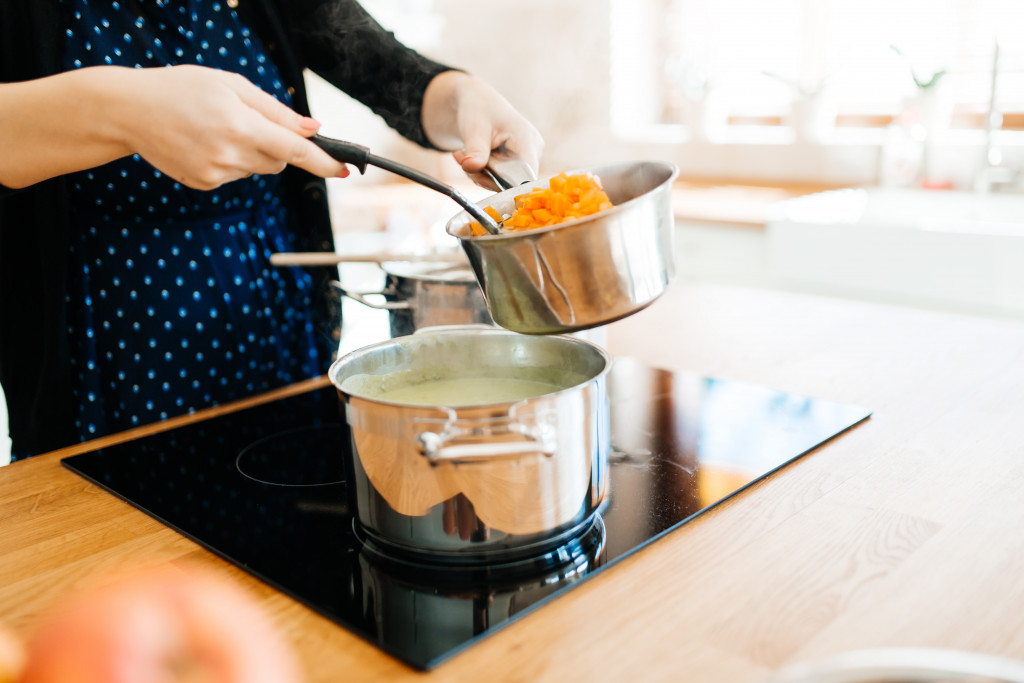 As the economy reopens, we can now do some things we’ve been holding off for months. Hair and grooming salons have reopened their doors; you can now quickly get a men’s haircut and beard trim. Some restaurants have resumed their operations to satisfy your month-long cravings and recoup their losses. While it’s good to support the local economy, it also pays to keep some habits you formed during the quarantine—such as home cooking. What if you find yourself spending less time in the kitchen lately?

Perhaps, you need some inspiration to get back to home cooking. Why don’t you spend an hour or two watching food shows and documentaries on Netflix? Here are some titles you should check out.

This four-part mini-series is Samin Nosrat’s love letter to amateur cooks. Based on Nosrat’s cookbook of the same title, this mini-series explores the four essential elements of cooking: salt, fat, acid, and heat.

Nosrat’s journey started in Italy with olive oil before flying to Japan to explore salt and miso. She then went to Mexico to understand acid better before going back home to her first restaurant, where she showcased the value of heat in every dish. Her journey could give you a fresh take on home cooking.

From the creators of Chef’s Table, the show’s first season takes viewers on a tour of some of the best street food in Asia. Each episode explores a city’s culture and history while serving fantastic shots of scrumptious crab omelets, okonomiyaki, knife-cut noodles, and more. Street Food: Latin America is also recently released, ready to take you to a food journey through Buenos Aires, Oaxaca, and other cities.

Since it’s still not advisable to fly to Asia or Latin America to get your street food fix, why don’t you try to recreate those dishes at home? Those who are featured on the show are home cooks honed by years of experience. Take their stories as inspiration to explore other cuisines create your own version of street food.

Each episode of Ugly Delicious takes an unusual approach to explain the history of one popular food. Talking to friends, fellow chefs, comedians, and actors while walking along the roads of Naples or eating Viet-Cajun cuisine in New Orleans, the show’s host Chef David Yang explains the beauty of various interpretations of food. You’ll likely gain a newfound appreciation for cooking after binge-watching this show. 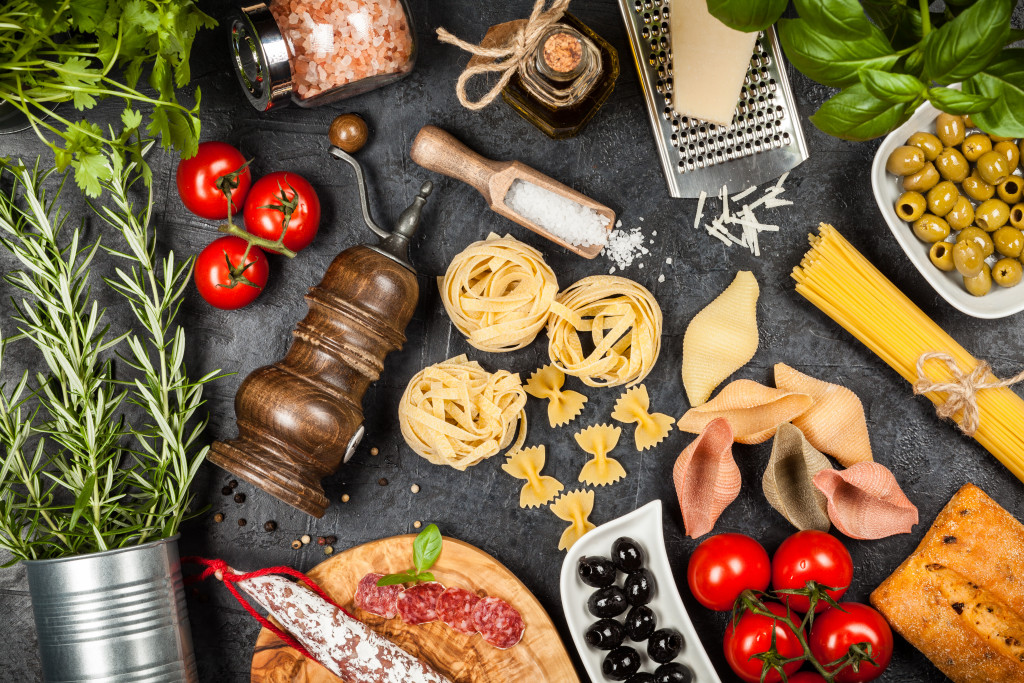 With home-cooks-turned-budding-restaurateurs trying their best to secure an investor, Million Pound Menu is a hybrid of Shark Tank and Masterchef. Judges don’t only pick apart the contestants’ dishes but also their business sense to see whether they can break into a competitive food market in the UK. Watching those home-cooks-slash-up-and-coming-chefs succeed in getting an offer from one or two investors is an exhilarating experience. Their stories can even motivate you to up your cooking skills.

If you’re one of the thousands of people who have cooked their way through the quarantine, take that experience to continue to embrace home cooking. And if you need the inspiration to do so, binge-watch the different Netflix titles mentioned above. These titles feature the beauty and power of home cooking.

Dealing with Anticipatory Grief as a Caretaker

Everyone, at some point, will lose a loved one. People die;

Around 3.4 million people in the U.S. suffer from epilepsy.