What You Need to Know About Rumination Disorder 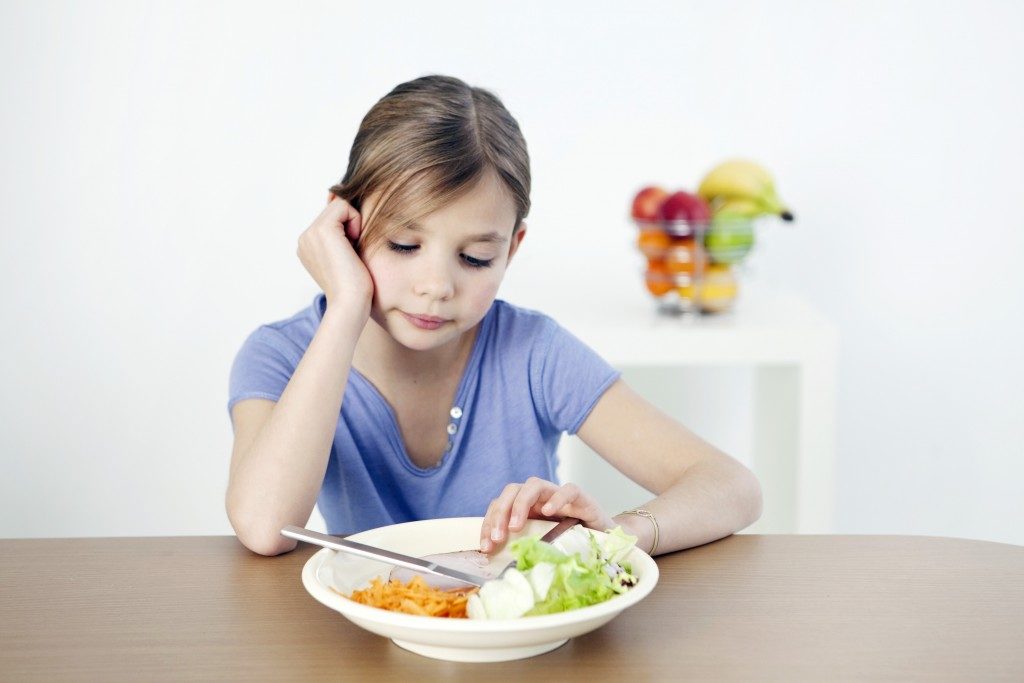 Rumination syndrome, more commonly known as rumination disorder, is a very rare eating disorder that can impact individuals of all ages, from infants to older adults. Individuals who suffer from this eating disorder regurgitate what they ate within at least 30 minutes of eating.

This occurs because the food comes up the esophagus, into the throat, and then the mouth voluntarily and not involuntarily as it is with bulimia nervosa.

Your therapist in Westport will customize the eating disorder treatment plan according to your specific circumstances. But other warning signs, both in kids and adults, include weight loss, bad breath, indigestion, stomach pain, dry lips and mouth, and tooth decay.

The primary difference between adults and kid who have this eating disorder is that kids usually chew and swallow their food after regurgitating, while adults just spit out the food. 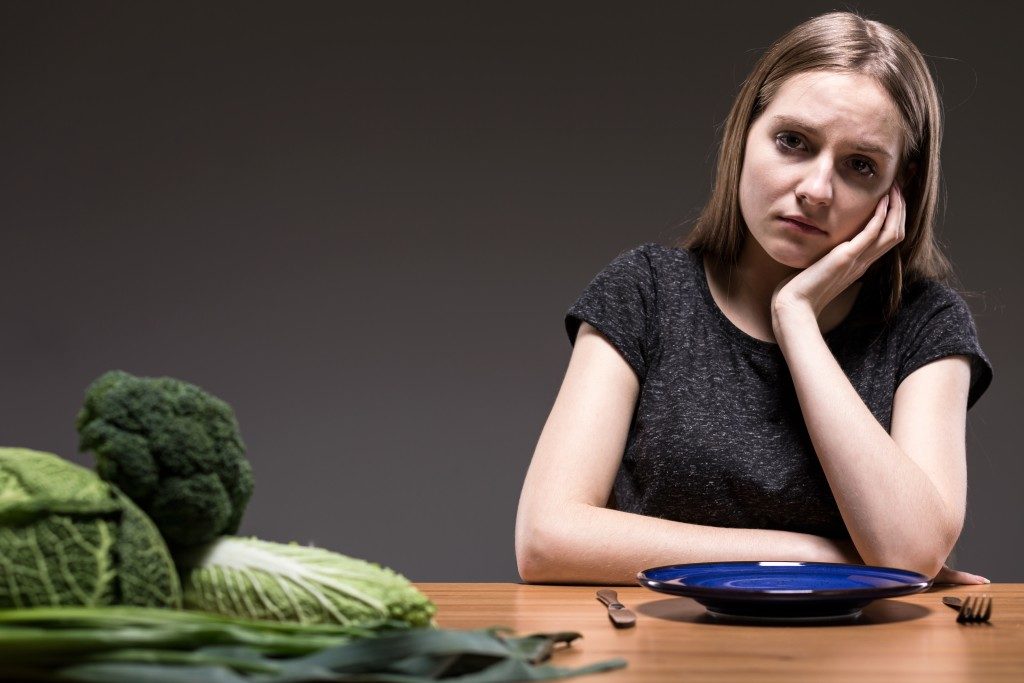 The problem with rumination disorder is that researchers do not completely understand its exact cause. Likewise, while the act of regurgitation is unintentional, the mechanism behind it is considered a “learned” action.

For instance, individuals with this condition might unintentionally not have learned to relax their stomach muscles and in turn contract the muscles in their diaphragm, which results in regurgitation. Rumination disorder has likewise been associated with other eating disorders, most notably bulimia nervosa.

However, how they’re linked is still uncertain. According to the DSM-V, rumination disorder can be diagnosed based on the following criteria:

With that said, more research needs to be done for a better understanding of this eating disorder.

Rumination disorder treatment is the same regardless of the patient’s age, as it will focus on eliminating the learned behavior that causes regurgitation. As with all other eating disorder treatment plans, a combination of approaches would be utilized.

Currently, there’s no medication used to treat rumination disorder. The most effective and simplest treatment for this eating disorder is called diaphragmatic breathing training. This is where individuals will learn how to effectively relax their diaphragm and breathe more deeply to prevent regurgitation.

Depending on the severity of the disorder, treatment may likewise involve psychotherapy or talk therapy, postural changes while and after eating, and making mealtimes more focused and without distractions.

Getting a diagnosis of rumination disorder could be a time-consuming and difficult process, but diagnosis is key to getting the right treatment. Treatment is usually straightforward and effective in most individuals, provided that the treatment approach is suited to the individual’s specific needs.