Yoga for Him: Getting your Man on Board with the Practice 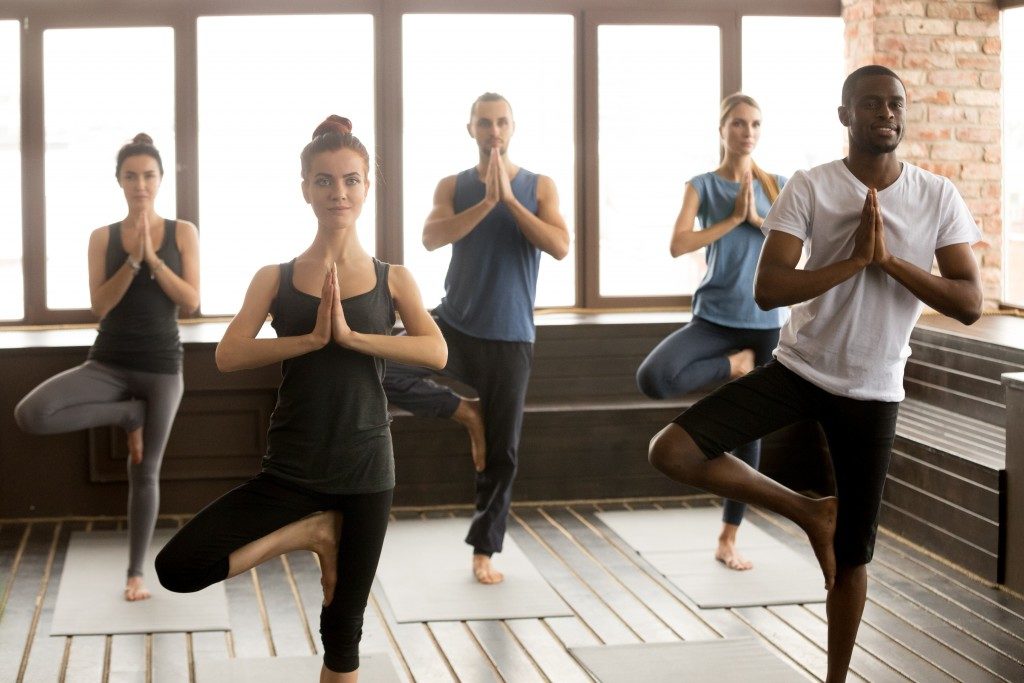 If you’re a woman who loves fitness (and your significant other), you’d know that there’s so much fun to be had when you’re working out with your boyfriend or your spouse. Not only do you get to spend more time together but you also get to hit the gym and get healthier together.

But, while guys are open to the idea of pumping iron or joining a spin class, perhaps, many men are still put off or unsure about the idea of doing yoga. If it’s an exercise that doesn’t involve lifting weights, punching a bag or shooting some hoops then your boyfriend might choose not to accompany you to your next yoga class.

Fortunately, there are ways to convince your partner that yoga is cooler than he thinks – plus better for him than he realizes. So, if you want to get your significant other to head out with you for an hour at the yoga studio or spend time with you on a spiritual yoga retreat then try the suggestions below.

Tell him about male yoga teachers

Some men don’t like yoga because they associate it with a “female” type of exercise and don’t find it challenging enough. But, if you show your boyfriend that a lot of guys also do yoga, and that the practice actually requires a great deal of physical strength, he might change his mind.

If you show him YouTube videos of male yoga teachers and the difficult poses that they are able to do, he just might rethink his opinion of it. When he sees how hard it is to pull off some of the poses yoga practitioners do he might find it challenging and therefore exciting.

Take him to a power yoga class

As mentioned earlier, some guys want a challenge when it comes to exercising. So, ask your man to accompany you to a power yoga class because that kind of yoga is more difficult to do.

Power yoga can make him sweat buckets and perform poses that would make a contortionist proud. If your guy tries power yoga he will definitely find it challenging and he might want to come back for more.

One of the great things about yoga is that it’s a great stress reliever and some men experience high levels of stress due to their jobs and other things. So, tell your guy that if he wants to reduce the stress in his life he should try yoga every now and then.

What’s good about yoga is that your guy could choose to take the challenging route or the easy route. If your boyfriend is too stressed at work and wants to take it easy at the gym then he might want to try something easier than a power yoga class. If he wants something challenging then he can take an advanced class to really burn the stress away.

Tell him he can even do yoga while at work 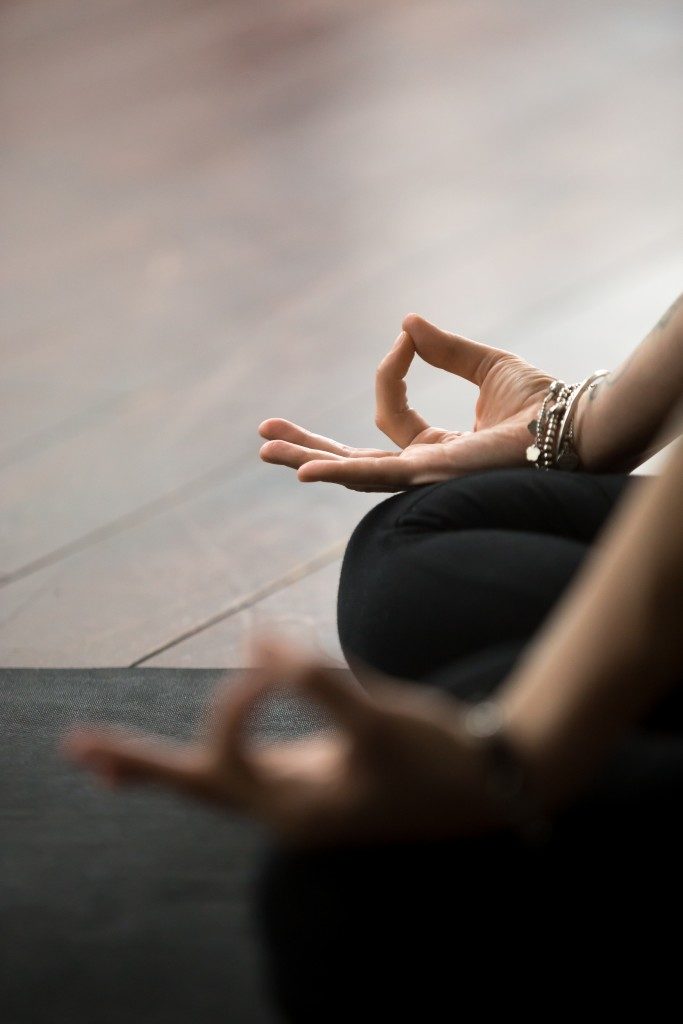 So, if your boyfriend experiences a lot of stress at work you can tell him that yoga will do him good even if he’s not at a gym or on a mat. Tell your boyfriend about Pranayama and the benefits of breathing exercises to a person who is experiencing chronic stress.

Without having to leave his desk, your boyfriend could do some simple breathing exercises that can effectively minimize the symptoms of stress. This way, he’ll be able to relax and continue with his work.

So, if your boyfriend is the typical alpha male who thinks that yoga is not for dudes then tell him about the benefits of this exercise listed above. If he finds that yoga is not that easy and that it provides a lot of benefits then he might just change his mind about it and accompany you to your next yoga class.